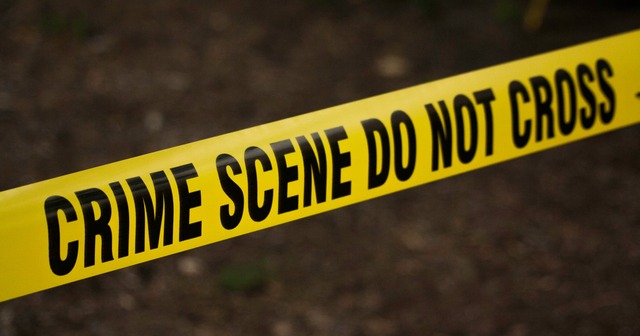 An Update on Criminal Justice Policies in Michigan

By most measures, the state has been improving

A good criminal justice system will help deter people from committing crimes, appropriately punish wrongdoers, provide justice for victims and treat everyone fairly and equally. No system will ever be perfect, but continually measuring and testing can lead to improvements, and this approach could make Michigan a leader among the states.

And, by most measures, the state has been improving. Though Michigan has some of the most dangerous cities in the nation, overall crime almost everywhere has been on the decline. The number of prisoners is down by thousands. The criminal justice system is still too expensive, but a lot of this is driven by employee benefits that are starting to be right-sized.

Good policies have been passed recently and others introduced and moving through the Legislature. And most have business groups, civil liberty organizations and conservative and liberal organizations on board. Here’s an update of some recent policies:

Civil asset forfeiture: Earlier in 2019, Michigan joined more than a dozen states in requiring the government to secure a criminal conviction before they can take someone’s property, in most cases.

Occupational licensing: Lawmakers have introduced a package of bills that would make it easier for those with criminal backgrounds to find work. Blanket bans on people with felony convictions would be repealed, and the state would have to show people are a danger before not allowing them to get licensed. And the state agency no longer explicitly denies people from working by assuming a criminal record automatically shows a lack of “good moral character.” These bills have been sitting in the House Regulatory Reform Committee.

Expungement: Lawmakers have introduced bills that would streamline the process of removing low-level crimes from someone’s permanent record. The process would be automatic for some crimes — not requiring an expensive and lengthy legal procedure — provided ex-offenders have exhibited long-term good behavior.

Bail and jail reform: While the prison population has declined, the jail population has skyrocketed. It’s important to confine some people prior to trial, but there are effective ways to divert people to other programs or keep them out of jail, especially people who are no threat to public safety. Keeping people in jail is expensive to taxpayers as well as to the individuals who miss work and can rack up thousands of dollars in debt for jail fees. Michigan has been exploring better options and introduced a bail reform package that is in the state House.

Other legislation that would make Michigan join nearly every other state by not automatically charging 17-year-olds as adults is set to become law. Policies that would treat mentally ill prisoners differently and provide oversight when it comes to how forensic science is used are also on the radar. And studies about how many laws are on the books in the state and Michigan’s sentencing disparity with its neighbors are huge cost drivers to the criminal justice system and are also being looked at.

There is no perfect solution and every criminal justice reform has costs and benefits. The Mackinac Center has joined other groups to try and push the state in the right direction by evaluating current policies, measuring the outcomes of reforms and pushing for those that improve the rule of law, preserve or enhance public safety and protect taxpayers.