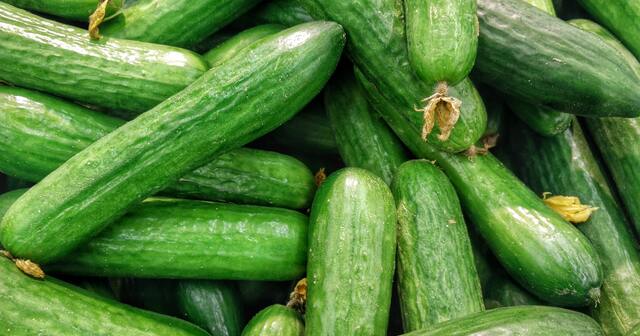 It’s no secret that lawmaking is a complex process. And yet, no matter the topic policymakers consider, the government should always set out with the same intention: to serve the public and protect their rights. Michigan carries some laws on its books, however, that criminalize behavior that in no way threaten our rights or safety. Two of the many rules created by the Michigan Department of Agriculture, for example, call for criminal punishments. Described below are two rules created by the Michigan Department of Agriculture that carry criminal punishments for acts that don’t merit such a penalty.

The state has regulations for transporting and disposing of dead animals. This makes some sense: These rules may help prevent disease, which protects public health. And most elements of these rules also appear commonsensical. They mandate, for example, that carcasses be transported in sealed containers and not come in contact with rivers, lakes and streams.

But the rules go way above and beyond that. They are so detailed that a well-meaning person might easily commit a crime by inadvertently violating one of their particulars. For instance, vehicles used to transport dead animals must “display a decal sticker issued by the department … [in] the lower right corner of the exterior surface of the door on the passenger side of the vehicle.” This rule can help those charged with enforcing the law do their job, but it is difficult to see how this specific rule helps protect public safety. And yet, anyone who places a sticker on the lower left corner of the passenger door rather than the right corner is guilty of a crime.

Michigan also regulates cucumber pickling. These rules mandate the size and quality of cucumbers that may be used for pickling. Size is easily measured, but quality is another issue. State rules require that cucumbers must be the color that “is typical of cucumbers for pickling,” free of “any injury or defect which materially affects pickling quality” and “not materially curved, materially tapered . . . or otherwise materially misshapen for pickling purposes.” There’s clearly lots of room for interpretation within these definitions. Nevertheless, cucumber picklers may be criminally punished if they violate these subjective standards.

Further, it’s not clear how these rules protect public health and safety. Common sense would say that if a pickler used oddly colored or formed cucumbers, consumers would “punish” that company by not buying from it. In fact, customers can set their own standards. According to pickle industry experts, big pickle consumers, such as McDonald’s, require the pickles they purchase to be of a certain size and quality. The state’s rules appear to be duplicative and unnecessary, yet anyone who violates them is a criminal under the law.

Michigan policymakers should thoroughly review these types of administrative rules and the punishments they carry. The one-size-fits-all approach of making it a crime to violate some of these rules is often inappropriate. The state should consider removing rules that are too subjective to effectively enforce. It should also remove rules that are clearly unnecessary. These reforms are needed not only to protect otherwise well-meaning Michiganders from inappropriate criminal sanctions, but also to protect the rule of law. If rules and laws become so numerous and specific that the average person cannot feasibly know or understand them, respect for the law is weakened. And that, in turn, really is a threat to the public.