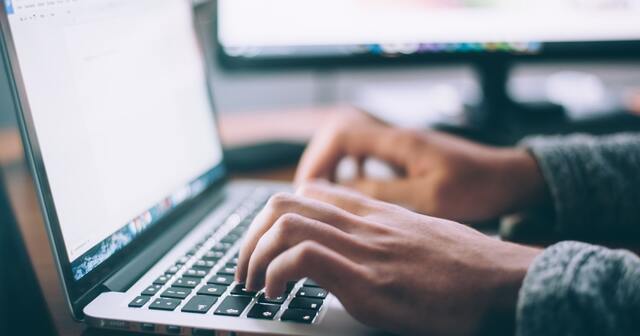 New package of bills would make the expungement process easier

Editor's Note: This article was first published in The Detroit News on September 29, 2019.

There are around 70 million Americans with a criminal record. In Michigan, estimates range from 500,000 to 2 million, depending on the type of record. Every year, about 50,000 people are convicted of a felony crime in the Great Lakes State.

Criminal justice issues center around what to do with those people. Society and elected officials wrestle with how to make rules that are fair, just and workable. The difficulty is in figuring out the best way to protect the innocent, punish the guilty and integrate people back into society after they’ve paid the fine or done the time.

For all the seemingly intense and divisive debates about politics, lawmakers, groups and individuals across the political spectrum are in agreement on some of the most significant and important reforms in the criminal justice system. The latest reform deals with expunging criminal records.

Every state has different rules for what shows up during a criminal background check and for how long. Expungement — the process of getting a past criminal offense off or sealed from the public record — has been done in Michigan since 1965. But a new package of bills would make it easier.

Under current law, people with a criminal background can apply to have one felony or two misdemeanors removed. But the limit on which crimes can be removed is overly restrictive, and the process is complicated and often expensive.

The newly proposed laws would automatically expunge some lower-level felonies. They would also open up the process for some crimes not currently eligible for expungement, though murder and criminal sexual conduct would not be expunged from records. Many convictions would go away after 10 years of good behavior for people who have paid restitution.

These reforms would open up more job opportunities and save money. The current reform of expungement laws across the country does not seem to have affected the continued decline in crime rates. It wipes the slate clear for people who’ve shown they can behave, and all of us will gain from it.

Criminal justice reform is a national movement, uniting many people for many reasons.

The amount states spend on corrections peaked more than a decade ago and has been in decline since. Texas and California, the epicenter of “tough on crime” policies decades ago, have both radically reformed their criminal justice policies. And despite these changes — or perhaps because of them — nearly every major category of crime continues to fall.

Every dollar the government spends — whether on roads, prisons or wasteful programs — is one less spent by individuals. Every crime created or regulation enforced is a limitation on freedom. If that money is spent well or enforcement fair and protects the public, it may be worth it.

But, like all public programs, the way Michigan processes people through the criminal system and how it treats them after they get out is subject to scrutiny and reform. And one change that makes sense is putting a limit on how long the government will put a scarlet letter on people wanting to move forward with their lives.