Holding the University Of Michigan Accountable

After waiting more than 100 days for the University of Michigan to fulfill a simple Freedom of Information Act request, the Mackinac Center filed a lawsuit against the university, asking the court to enforce the state’s open records law.

CASE UPDATE: This case has been settled.

Days after the November election, Michigan Capitol Confidential reporter Derek Draplin filed a FOIA request, seeking emails sent by university President Mark Schlissel between July 1, 2016 and Nov. 16, 2016 that referenced Donald Trump. By the morning of March 2, 2017, the date the Center filed the lawsuit, no records had been received. This despite the fact that the university said the request would take less than three hours to fulfill and despite the fact that the Center had already paid $126.04 to cover these costs.

The requested emails would provide more insight into an emotionally charged topic that received much media attention in the immediate aftermath of the election, when President Schlissel made disparaging comments about Donald Trump and those that voted for him. The numerous university-sponsored events held for students upset by the election results caused hundreds of students to speak out against Schlissel and the university’s treatment of students who support President Trump. 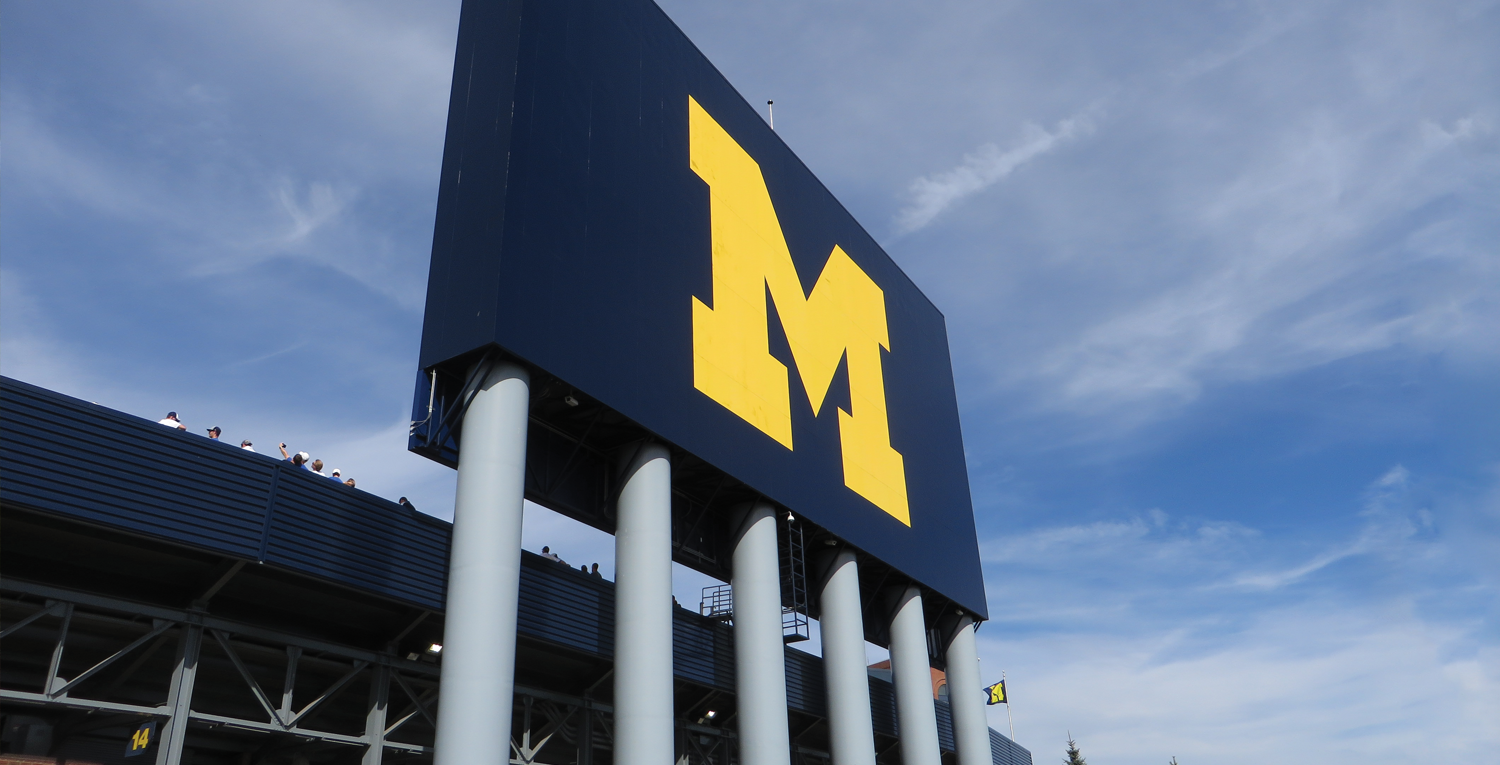 “In his professional role as head of a public university, President Schlissel took a very public stance against President Trump and the people who elected him,” said John C. Mozena, Mackinac Center vice president for marketing and communications and publisher of Michigan Capitol Confidential. “Our CapCon team was interested in learning more about the decision-making process that led to the actions taken by this public university and its employee, and filed the FOIA request accordingly.”

The day the Center filed suit, four emails from the university were received in the mail. The university acknowledged it withheld additional emails and claimed they were “preliminary and advisory in nature.” Wright said he is concerned the four released emails are only “the tip of the iceberg.”

Due to the University of Michigan’s delays in responding, the Center is pursuing the case. It seeks remaining records, full penalties available under the law, costs and any other relief the Court deems just due to the university’s willful disregard of Michigan’s transparency laws.