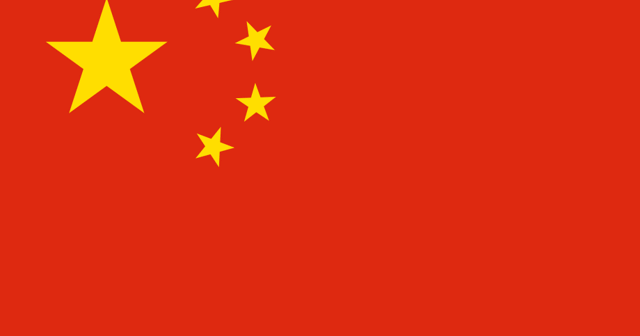 There was welcome news recently as the Communist ruling party in China announced that it would loosen restrictions on the number of children couples are allowed to have. For 35 years, most people were limited to having only one child.

China instituted the policy in 1979 as a “temporary measure” to curb its population and, according to the Associated Press, to “limit the demands for water and other resources.” The AP adds, “The government credits the one-child policy with preventing 400 million births and helping lift countless families out of poverty by easing the strain on the country's limited resources.”

Like many government policies, this one created misaligned incentives. Most notably, couples showed a preference for having sons, hugely skewing the gender ratio in China. The workforce rapidly aged, there were increased problems with women trafficked as brides, as well as forced sterilizations and abortions.

And the reported benefits of the one-child policy were probably illusionary. Rather than lifting people out of poverty, it likely did more to keep the Chinese impoverished. It robbed the world of 400 million people, and despite what the Communist rulers in China believed, people are not resource-draining automatons, but rather the “ultimate resource.”

In his 1981 book, “The Ultimate Resource,” economist Julian Simon disputed the notion that humanity was running out of finite resources. He provided examples of resources that were once thought to be in “crisis,” but ended up rebounding as mankind began using these goods more efficiently or found steady substitutes. One example is the size of forests in America: Doomsayers have warned of the U.S. running out of forests to produce wood-based products (and absorb carbon dioxide) for decades. But according to the Food and Agriculture Organization, forest growth has outpaced the amount of forests harvested since the 1940s. Forest growth was 380 percent greater in 1997 than it was in 1920. The reason for this is that humans have found substitutes (which are almost always more affordable and efficient) for wood-based products, and the demand for harvesting forests has been dramatically reduced. Meanwhile, companies are better at logging and replanting trees.

Humanity is very adept at innovating and raising living standards while using fewer resources. That’s one reason why Japan, which has twice the population density of China and far fewer natural resources, managed to create a much higher standard of living than China. Sadly, through its one-child policy, China was limiting the freedom of its people for decades while simultaneously robbing them (and to an extent the rest of the world) of economic growth.