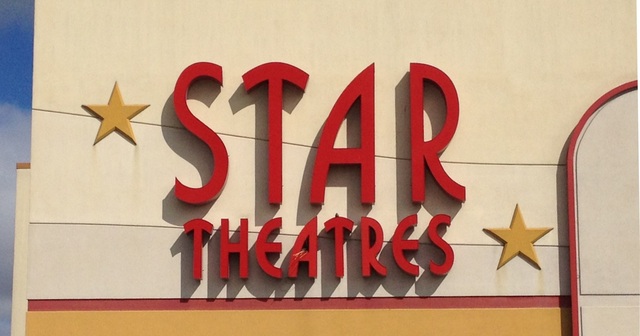 Other 'economic development' programs should be next

The state will no longer offer new film productions taxpayer money to shoot movies in Michigan. This is an incredible development considering that film incentives passed with only one dissenting vote just seven years ago. Now that policymakers have acknowledged some limits on profligacy in the name of economic development, there are other programs that ought to be reviewed as well.

The 21st Century Jobs Fund programs have constantly changed strategies since its creation in 2005. The programs have made early-stage company grants, battery plant subsidies, matching fund grants, incubator assistance, mezzanine financing and others. The state’s current programs include developing an “entrepreneurship eco-system.”

Results have never met expectations — former Governor Jennifer Granholm mentioned that we’d “be blown away” — and these programs continue to drain state cash.

While those Pure Michigan commercials might instill some sense of state pride among our residents, they represent the state purchasing an entire advertisement campaign for a single industry. The beneficiaries get free marketing, but taxpayers stuck with the bills get no returns.

The Michigan Community Revitalization Program offers grants to real estate development. These projects already involve private money and legislators should be skeptical that giving tax money to develop residential and retail space is an effective way to grow the economy.

The state is no longer offering Michigan Economic Growth Authority credits, but the deals that were made will continue to cost state taxpayers billions. Legislators ought to investigate ways to roll back those liabilities, like revisiting whether these credits should remain refundable. The refundability of these credits when the credits are worth more than the company’s tax liability makes these credits a subsidy from other taxpayers.

At its core, the economy is about people working together to meet their wants and needs. The state government sometimes intervenes by taking money from some and giving it to others under the guise that it knows best how to generate greater economic effects. Policymakers acknowledged that this was ineffective for the film industry and should apply that same thought to other areas where the state decides whose money should go where.