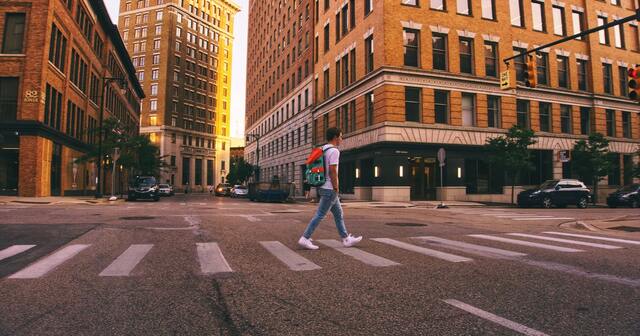 Lawmakers should be skeptical

Both politicians and public administrators seem to think they can change the direction of the economy by handing out money to a handful of businesses: There is a competition for jobs and they’re going to win it. A look at the scope of what is necessary to accomplish what they want done, however, ought to get them to reconsider whether business handouts can drive economic growth.

In July, August and September, Michigan private sector businesses created 366,000 jobs as we recovered from the giant losses in the job market due to COVID-19 and the governor’s shutdown orders in the previous three months. Michigan businesses lost 160,000 jobs during that time.

During those same months, administrators of the state’s main business subsidy program made four deals, pledging $7.2 million in taxpayer funds for 870 jobs. It’s important to question whether taxpayers needed to spend this money to attract these jobs and whether the effort was worth it. (Also worth asking: whether public officials can even turn job announcements into actual jobs.) Close inspections of business subsidy programs rarely show positive benefits.

All that aside, if people relied on the state’s job programs to replace the jobs lost in the regular turnover of the economy, we would be in trouble. We’d only be able to replace a miniscule portion of what had been lost.

Thankfully, Michigan residents do not rely on economic developers to create jobs. Entrepreneurs and business managers create plenty without receiving additional favors and special treatment from the state government. Indeed, the better way to improve the state’s economic prospects is to have a sensible and sound regulatory environment, a welcoming business climate, and to encourage excellent quality-of-life standards.

State administrators think they can foster broad-based growth. It’s in their agency’s mission statement. But they don’t operate on the level necessary to do it, and lawmakers who actually want to see the economy grow should be skeptical.