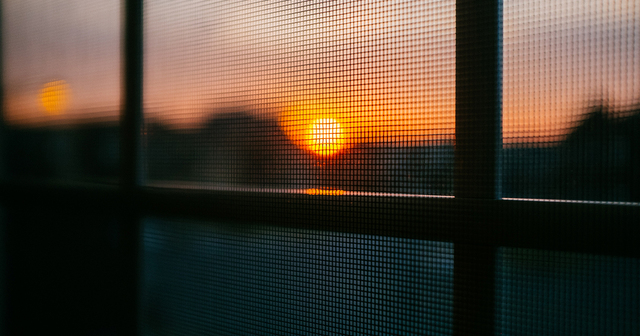 What Michigan Government Lacks in Transparency

It is a travesty that state officials refuse to disclose to Michigan residents which companies are collecting how much of literally billions of state tax dollars in business subsidy payments. The state makes available a treasure trove of information on most of its spending, but mum’s the word when it comes to providing transparency on this “economic development” money.

From 1995 to 2011, state economic development officials selected several hundred businesses to get tax credits for up to 20 years. All told, $14 billion worth was awarded, according to the state auditor general, with the bill to be paid by taxpayers years after the deals were made. The tax credits were “refundable,” which means that whenever the credit due a given firm exceeds its tax liability, the firm gets a check covered by hard-earned tax dollars residents send to Lansing each year.

And that’s what happened most of the time. Taxpayers paid out $900 million more than what the companies owed in taxes last year.

These cash handouts were sold to the public as an economic development program, but data on the handouts indicates that they failed to accomplish that job. In reality, the state comes out behind after spending hundreds of millions on job creation.

Most of these credits have yet to be cashed in. State officials expect to pay out another $7 billion before the credits expire.

Government officials are spending tax dollars and yet lawmakers won’t disclose to taxpayers who is collecting their money. Last fall a bipartisan bill was introduced to make this information public, but it has yet to get a hearing. Sadly, it is not the first such bill to be offered — and then ignored.