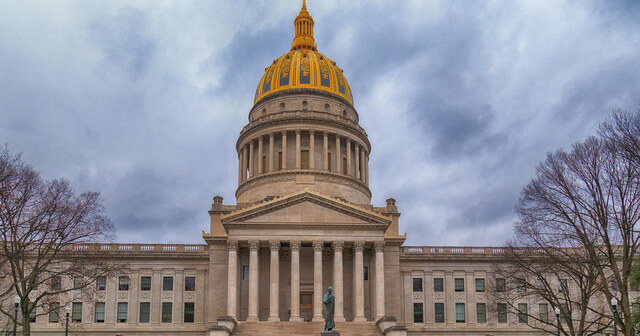 MIDLAND, Mich. — In yesterday’s decision to uphold West Virginia’s right-to-work law, the West Virginia Supreme Court indicated that the U.S. Supreme Court Janus v. AFSCME decision was not just limited to government unions, but could apply to private sector unions as well. The Mackinac Center for Public Policy has been instrumental in the passing of right-to-work laws in Michigan and around the country. In West Virginia, it testified in favor of the 2016 law and filed an amicus brief to this latest court challenge to that law.

The West Virginia Legislature passed a right-to-work law in 2016, making it illegal to require workers to pay dues or fees to a union in order to hold a job. A group of unions immediately filed a lawsuit challenging the constitutionality of the law. A circuit court upheld those objections and stayed the law, but that ruling was subsequently overruled, with the help of another Mackinac Center amicus brief.

This latest ruling, a unanimous decision by the West Virginia Supreme Court, puts the case to rest. In sum, the court found that the right-to-work law does not infringe “upon the labor union’s rights to associate, as well as their liberty and property rights.”

Interestingly, the West Virginia Supreme Court indicated that the 2018 U.S. Supreme Court Janus v. AFSCME decision, which held it was unconstitutional to force public sector employees to subsidize unions, impacted this private sector question. The implication is that Janus should be read broadly and not just limited to government unions. Such a reading could impact millions of private sector union members.

“Yesterday's decision is a victory for worker freedom four years in the making,” said F. Vincent Vernuccio, senior fellow at the Mackinac Center for Public Policy. “The court not only protected the rights of workers to choose whether to support a union, it went a step further and said, 'workers in the private sector have no less of a right than public sector employees to be free from forced association with a labor organization.’ If the U.S. Supreme Court held a similar view, right-to-work protections would be extended to private sector employees in the remaining 23 states where workers can currently be fired for not paying union dues.”

Vernuccio was active in West Virginia, testifying before lawmakers, penning an op-ed and doing nationally broadcast interviews. He is available to provide comment and expertise on this decision and what it means for the country.