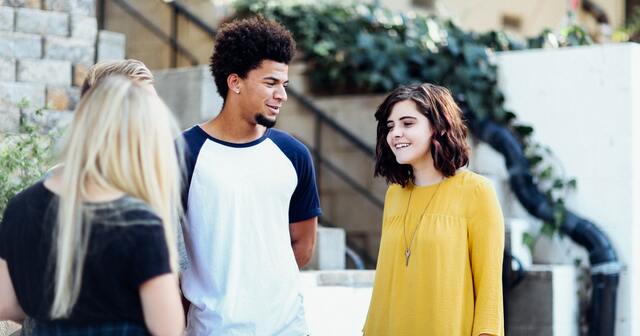 Jobs which require an occupational license usually have age restrictions

Editor's Note: This piece originally appeared in The Hill on July 6, 2019.

In the United States, we legally consider 18-year-olds to be adults. You can’t drink alcohol, but you can smoke, own property and enlist in the military. Decades ago, you could be conscripted for the armed services, and few would blink an eye over two 18-year-olds getting hitched.

But state governments across the county often don’t see teenagers or even twentysomethings as capable of holding certain jobs. Today, about 25 percent of jobs require an occupational license and the vast majority of these have age requirements. While some of these rules may make sense, many clearly do not.

The experience required to get a dog, have a baby, own a firearm and join the military typically is much less than many states require to work in a host of different professions. According to information compiled by the Institute for Justice in their latest study, “License to Work,” these age requirements are widespread:

People even younger than that are given other opportunities in this country. Sixteen-year-olds can drive cars and even obtain their student pilot certificate to fly small airplanes. But if those same teenagers wanted to cut or braid hair professionally, that’s often a no-go.

Seventeen-year-old high schoolers around this country are shampooing their hair, manicuring their nails and putting on make-up regularly — but they can’t legally earn money doing so for someone else. You have to be 18 to shampoo in Kentucky, South Dakota, Montana, Rhode Island, Wisconsin and Vermont. Young people could legally pilot private flights on a hot air balloon at 16, but would have to wait two more years to earn any money as a manicurist in nine states. And girls across the country put on make-up every day — but cannot do so professionally in Nebraska until age 19.

Now, in some professions, young people can work for someone else who is licensed in one of these professions. I painted, roofed and built decks in my early teens under such an arrangement. But if a person is entrepreneurial and can meet the other regulatory requirements, shouldn’t they have the opportunity to run their own small business?

There’s often criticism of the millennial or “Z” generations as not being willing to work as hard or not appreciating what they have. That’s for another column. But at the very least, shouldn’t we agree that young people who want to work hard and get a good job should have the opportunity to at least try to do so? In many cases, this doesn’t require anything more than just the government getting out of their way.