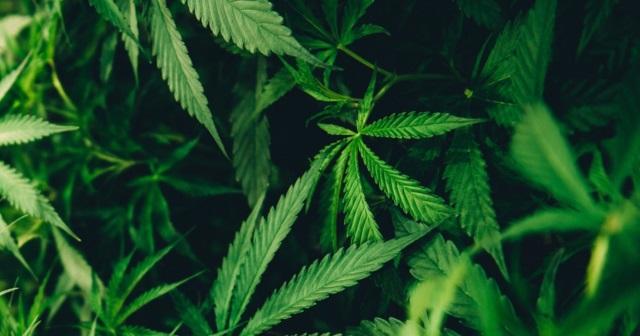 Font size:
Senate Concurrent Resolution 18: Oppose mandating "labor peace agreements" to get marijuana business license: Passed 21 to 15 in the Senate
To oppose a proposed rule from the state's Marijuana Regulatory Agency that would impose a mandate on prospective marijuana business licensees to sign a "labor peace agreement" with a union. The resolution text describes this mandate as forcing applicants to "accept the terms of labor unions without negotiation," and asserts it would "set a dangerous precedent for similar requirements for anyone seeking a license or permit issued by the state."
House Bill 5195: Increase license plate transfer fee, halt road tax 'fund shift': Passed 107 to 0 in the House
To no longer transfer around $6 million in annual vehicle registration (license plate) tax revenue from the state road repair fund to the Secretary of State office, which is part of around $90 million in such transfers each year. The bill will also increase fees imposed for the transfer of license plates from one vehicle to another from $8 to $10, plus a new $5 fee.
House Bill 5187: Reimburse school aid fund for data center tax breaks: Passed 95 to 12 in the House
To establish that the effect of tax revenue that is foregone (not collected) due to tax breaks granted to a “data center” must be limited to non-school budgets only. Specifically, the bill would require that foregone tax revenue that would have gone to the state school aid fund but was lost because of sales tax breaks granted to “data centers” be “reimbursed” by transferring a similar amount of revenue to the school aid fund from other taxes. This refers to benefits granted to a Nevada company that occupied the former Steelcase Pyramid building in Grand Rapids, and to other “data center” businesses under the political deal that authorized these privileges.