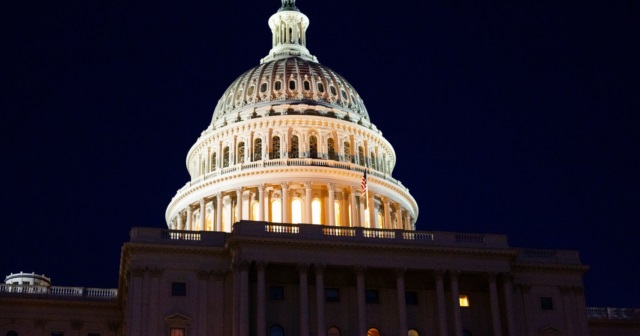 Union Provisions in the CARES Act are Cause for Concern

On April 9, 2020, the Federal Reserve asked for “input from lenders, borrowers, and other stakeholders to make sure the program supports the economy as effectively and efficiently as possible while also safeguarding taxpayer funds.” The program in question is the $2.3 trillion in coronavirus stimulus loans. Comments of no more than 1,500 characters were due on April 16.

I submitted a comment to the Federal Reserve and Department of the Treasury on the two provisions. I identified this troubling provision early on and was recently cited in Real Clear Politics on the issue.

Lawmakers are starting to take note of the provision, as minority leader of the House Committee on Education and Labor, Virginia Foxx, R-North Carolina, recently raised her concerns on the provisions.