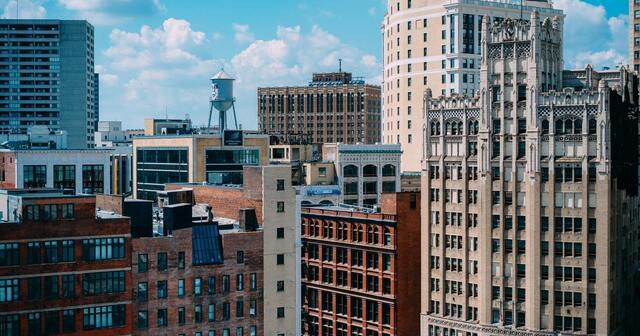 Michigan will end 2019 with some great news: State lawmakers didn’t re-up the audaciously named “Good Jobs for Michigan” corporate handout program. The state will not be able to give away new deals for taxpayer cash to companies through this program starting in 2020.

That’s good news for taxpayers and businesses. It keeps special favors out of the tax code. The money they might have used gets freed up for better purposes, like road funding.

Not everyone is happy. Six companies have been approved for millions in funding. Others that might be eligible for select incentives surely wanted the program. And state Sen. Ken Horn, R-Frankenmuth, has sponsored legislation to bring it back.

In sum, the “Good Jobs” program allows a state board to select major corporate projects to receive taxpayer funding. If a company adds a certain number of jobs paying relatively good wages, they get to keep the income taxes of those new employees that otherwise would have gone to the state.

Sen. Horn says the Mackinac Center position of low taxes for everyone and no incentives for individual companies or industries is close-minded and “unconservative.” But there are good reasons to oppose select economic incentives – which have cost Michigan’s budget hundreds of millions of dollars each year – and remain opposed to the “Good Jobs” program.