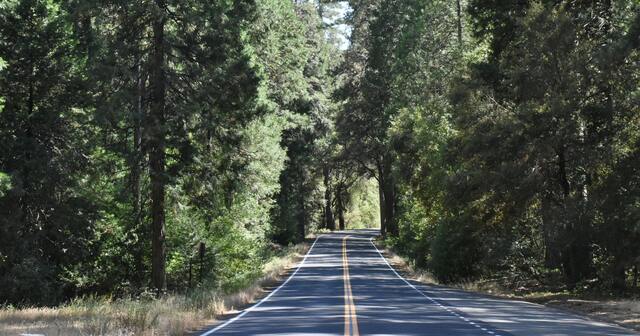 The State Budget is Larger Than $10 Billion

State can afford to spend more on roads and cut taxes

In response to a question of whether there’s money in the budget to both cut the state income tax rate (from 4.25 percent to 3.9 percent) and devote more money to roads, state budget director Al Pscholka’s views were summarized like this: “It’s impossible to reduce the state budget by 10 percent – $1 billion – without making cuts to services.” Except the proposed reduction in taxes is affordable.

To make an obvious point, state taxes and fees raise $33 billion, not the $10 billion implied by the statement. The $10 billion figure is for the unrestricted general fund, but the state controls even-larger restricted funds. Income tax revenue, for example, gets divvied up according to state policy into restricted funds for schools and roads. This money is still fungible.

State tax revenues are growing. The state tax revenue in the budget increased $6.8 billion since 2011, a 10 percent gain above inflation. It’s odd that the hike in spending is considered “affordable” but a tax cut that is a seventh of the size of the increase is not.

Officials expect state revenue to continue to grow, and that growth will make both tax cuts and spending increases possible. The revenue to just two of the state’s funds is expected to increase by another $1.7 billion by fiscal year 2021-22. The future is always uncertain, but those gains throw into doubt that idea that tax reductions need to result in service cuts.

As to devoting more spending to roads, the state is already doing that. In addition to having enacted tax increases for road work, the state has earmarked some of the income tax to roads and has already put another $300 million of its unrestricted revenues to filling potholes. When these and other parts of the 2015 roads package are fully in effect, the state transportation budget will soon be double what it was in fiscal year 2010-2011, or a 68 percent increase above inflation.

Both road funding or tax cuts would be a lot more effective and improving the economy than the hundreds of millions the state is spending on business subsidies.

Or university subsidies for that matter.

So the state really can afford to reduce the state income tax and pay for roads. Lawmakers just have to make it a priority.

State Budget Due Soon: Corporate Welfare Should be Cut Again