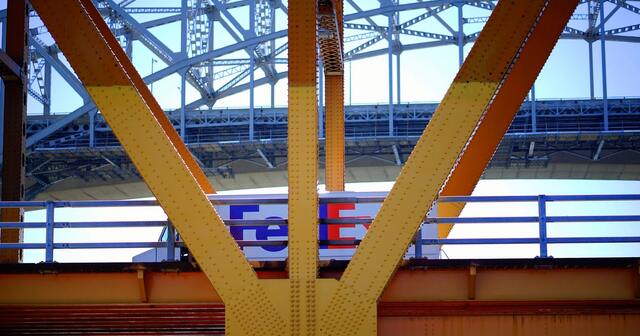 Font size:
House Bill 4542: Collect state tax on out of state purchases: Passed 110 to 0 in the House
To establish a regulatory regime for collecting state sales and use tax on purchases by residents from internet and catalog merchants in other states. This follows the 2018 U.S. Supreme Court opinion in South Dakota v. Wayfair that allows states to levy sales and use tax on out of state sellers who have more than $100,000 in sales or 200 transactions annually in a state, and creates a collection system that meet standards suggested by the court's ruling. House Bills 4540 and 4541 authorize and create rules for smaller retailers selling into the state through third party “marketplace facilitators," which is the model used by Amazon.com.
House Bill 4516: Change current handicap logo to another: Passed 108 to 0 in the House
To require the state Civil Rights Commission to adopt “a variation of the current international symbol of accessibility” that must “depict a dynamic character leaning forward in a wheelchair with a sense of movement,” and “facilitate accessibility to a degree equivalent to the existing universal symbol of access.” The design would be prohibited from including any written words such as "handicapped.”
Senate Bill 102: Juvenile justice “raise the age” reform: Passed 100 to 8 in the House
To reimburse counties for the cost of providing juvenile justice services to minors age 17 and under who are charged with a crime. This has been the contentious "who pays?" piece of a multi-bill initiative to no longer automatically treat minors who commit certain crimes as adults, and prohibit housing them in the same facilities with adult prisoners. Under the bill, counties would get 100 percent reimbursement from the state until October 2025, when the issue would be reviewed using cost data the legislation requires be assembled. With this week’s votes a broader "raise the age" reform effort now goes to Gov. Whitmer for approval.
Senate Bill 102: Juvenile justice “raise the age” reform: Passed 38 to 0 in the Senate
To concur with the House vote described above.
House Bill 4325: Cancel rules restricting psychotherapy from "counselors": Passed 38 to 0 in the Senate
To modify scope of practice and licensing requirements for licensed professional counselors, which prescribes the extent and limits of the medical interventions a licensee may perform. The bill is a response to rules proposed by state regulators to remove the ability of licensed "counselors" to diagnose and offer psychotherapy.