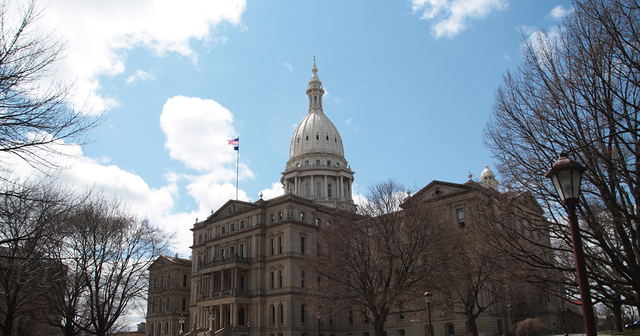 The Michigan Legislature is considering a package of bills that would give a few lucky developers special subsidies. Senate Bills 111-115 are unfair, ineffective and irrational and lawmakers should reject them.

These bills allow a handful of well-connected builders to get subsidies paid for from money that would otherwise fund government programs. Someone who starts a development — say, a sports stadium — would be selected by Lansing and, after putting up the initial capital, be able to take money from taxes paid by nearby individuals and taxpayers and keep it.

The research on these types of deals is clear: Tax increment financing and other selective business subsidies don’t work. For two decades, Michigan’s MEGA program — which gave tax breaks to corporations — created less than 20 percent of the jobs it promised while 96 percent of projects failed to live up to expectations. Research showed that MEGA had zero or a negative impact on job growth, but taxpayers are paying out billions because of it. Recent studies of TIF programs, similar to what these bills allow, show they result in fewer jobs and lower income and do little to help local cities.

Michigan legislators recently rejected a bill to cut the income tax rate for everyone, saying it would be too costly. How can we afford subsidies for big business when we can’t afford a tax cut for families? Rather than give away up to $1.8 billion in taxpayer money to well-connected crony capitalists, lawmakers should allow regular people to keep more of what they are owed.

Members of the House Tax Policy are now considering the bills. The lawmakers on that committee, who can be reached through the links below, are: