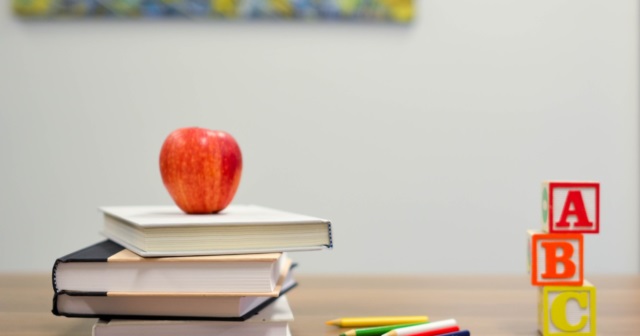 Since 2008, the Mackinac Center and others have pushed for online financial transparency when it comes to public schools, and there have been many victories over the years in this effort. But one important victory has yet to be achieved.

In 2008, Michigan lawmakers expanded the financial transparency requirements of schools. One key provision of state law requires districts to publicly disclose the salaries and benefits of their superintendents and other employees making more than $100,000.

Taxpaying residents who attempt to discover this information will, in many districts, will find the available information is woefully out of date. As of July, the data from 108 out of 536 districts was from 2018 or before. An extreme example, the Vanderbilt School District has not updated its reporting since 2015, and to make matters worse, it has been operating at a deficit for years. Vanderbilt is not be the only district in poor financial condition to have out-of-date reports.

Some districts flout the law by not making any of the required data accessible. There are several ways this happens. Sometimes, the website is nonoperational. In other cases, the relevant links have expired, and in still others, the data was never posted in the first place. In the case of Benton Harbor Area Schools, for example, the links to data for superintendent compensation have expired.

Benton Harbor has one of the most disturbing fiscal and academic records in the state. This lack of transparency is concerning because the district has acquired millions in debt and seen declining enrollment for years. Its academic performance is abysmal; as of 2019, only 3% of third graders read proficiently.

Missing and woefully outdated information should trouble anyone who cares about school spending, because the amount of compensation a district leader receives varies widely. Most districts pay their superintendents between $70,000 to $350,000 per year, an amount that includes both salary and benefits, with some paying even more. Local school districts and intermediate school districts for which we have salary information spend over $100 million on superintendent compensation every year. The average superintendent is paid around $190,000 per year in total salary and other compensation, including retirement and insurance benefits.

When the state school aid law was passed, it exempted intermediate school districts from the requirement to disclose superintendent salaries. But 37 of the state’s 56 ISDs did so anyway by sharing their superintendent compensation, either on their website or by request.

The public, however, should not have to depend on the goodwill of regional officials. One-third of ISDs have not published this information, and one, Berrien County RESA explicitly highlights the legal exemption on its website.

There is no compelling reason for granting ISDs this exemption, which is one factor contributing to insufficient oversight. In addition to this problem, most ISDs do not hold public elections for their board members, who hire and approve superintendent contracts. State policymakers should hold ISDs to the same standard as local districts for financial disclosure.

Parents and public officials alike can benefit from discovering exactly how much funding local boards pay district leaders and administrators. That’s one way they can determine how their effectively tax dollars are being spent, and a reporting requirement ensures that transparency requirements apply to the very top of our local school systems.

Earlier victories in transparency legislation are only useful to the extent that the public actually cares enough to hold their districts accountable. Very few people may care enough to research their own district. But the citizens who are vigilant deserve to have access to this information.