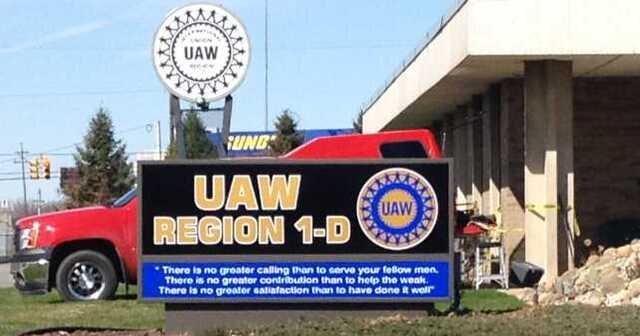 Workers should be able to keep their money

In her recent State of the State address, Gov. Gretchen Whitmer rightly pointed out that Michigan needs to spend more money on roads.

Gov. Whitmer said, “By one estimate, the vehicle damage from Michigan roads costs the average motorist $562 a year in repairs. … That’s money that could go toward child care, rent, college tuition, or retirement savings.”

While people will always have to spend money on car repairs, the state should be doing more to improve the quality of roads. The Mackinac Center released a study on the quality of roads in Michigan and has made many suggestions about how to shift money in the budget to road spending.

On the other hand, the governor has also called for a change in state policy that will cost working families a lot of money – repealing Michigan’s right-to-work law. This law, passed in 2012, makes it illegal for the government to force anyone to pay dues or fees to a union in order to hold a job.

If workers believe unions are worth it, they can choose to pay the $500 to $1,000 annually that it cost to be a member of a union. But more and more of them are choosing not to, saving money that they can now spend on things like child care, rent, college tuition or retirement savings. Forcing them back into a union against their will is a bad deal.