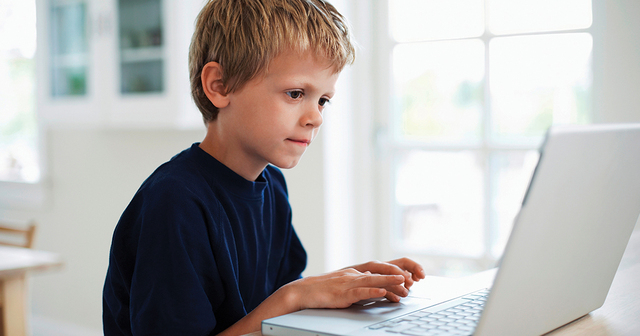 A guest appeared on Michigan Radio this week to claim that the safety of children demands more regulation of families who choose home education. However, the lack of evidence to support these claims should keep Michigan leaders from infringing on parental prerogatives or limiting educational choices.

A few high-profile and tragic cases of child abuse, including one in Lansing, have emotionally charged the efforts of would-be regulators. On the Michigan Radio interview, Coalition for Responsible Home Education Executive Director Rachel Coleman cited an April 2018 Connecticut state agency report. That report was prompted by the death of a disabled teen whose parents had pulled him out of Hartford Public Schools for more than a year. Examining records from six school districts, the state agency proposed as a solution to make homeschool families submit paperwork to government officials.

Homeschool families had every reason to push back. The extreme case that launched the report was only very loosely related to home education. The student was flagged by public school officials and other government agencies for likely abuse before he stopped attending school and later died. It's very difficult to see how collecting more paperwork from homeschool families could help when Connecticut's public school, child welfare and legal system failed to intervene in this tragic situation.

The case for tightening the screws of state scrutiny on homeschool families is thin. There is no convincing evidence that children who are educated at home are in greater danger of abuse than their peers, nor is there data to suggest that states with intrusive homeschool regulations are more effective at protecting kids.

Children under adult supervision at schools certainly are not immune from danger. According to newly released data, last year Michigan public schools reported more than 15,000 bullying incidents and 650 campus victims of violent crime. In many cases, Michigan parents have been able to find refuge for their bullied children in charter and other public schools, including cyber schools where students often learn from home. Conventional homeschooling, rather than using a home-based public education program, is another option these families could consider pursuing.

The desire to protect children stems from a noble impulse. But misguided calls for more state restrictions on educational freedom hold no promise of providing the sought-after solace.