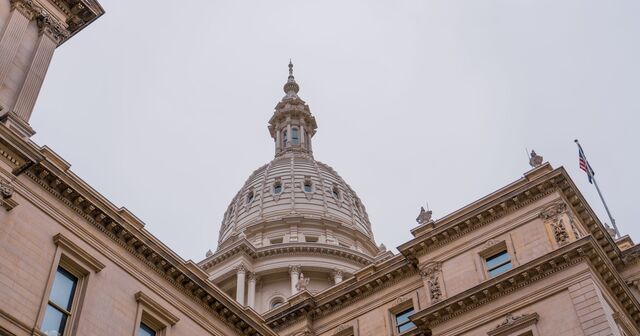 Potential Automatic Reduction to Income Tax is a Good Start

More should be done to lower the personal income tax rate

MIDLAND, Mich. — State fiscal experts announced today at the Consensus Revenue Estimating Conference that a potential unplanned surplus could trigger an automatic decrease to Michigan’s personal income tax rate. Officials won’t know the exact status of the surplus or rate deduction until later this year. Below is a statement from Michael LaFaive, senior director of fiscal policy at the Mackinac Center.

“As Michigan families continue to face high grocery bills, energy costs, and interest rates, it’s only right that they get to keep more of their hard earned money. Reducing the income tax rate to 4.05% would be a start, but the state should keep its promise to taxpayers and roll the income tax rate back to 3.9%. An automatic trigger would do what Governor Whitmer refused to do and gives personal income tax relief to all Michigan workers.”