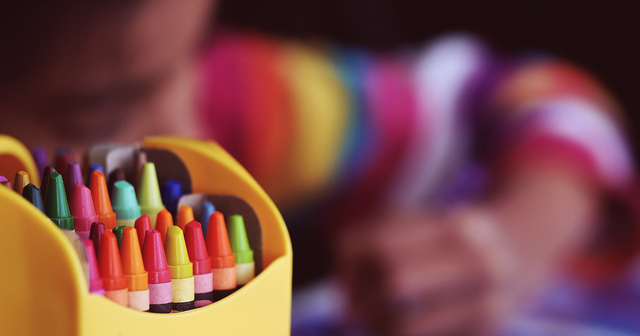 MIDLAND — There is strong support for letting families use tax-advantaged 529 plans for K-12 tuition, according to newly released poll results from the Mackinac Center for Public Policy. Though approved in the new federal tax reform law, the legality of applying Michigan state tax benefits to the change remains unresolved.

Of those surveyed, 63 percent of likely voters support Michigan continuing to offer tax benefits to families who use a child's 529 plan to pay for private school tuition. Of those with school-age children, 35 percent surveyed were more likely to start using a plan, compared with 20 percent who were less likely. Of the current 529 plan holders surveyed, 30 percent said they would likely use 529 funds for private school tuition.

“Not all students have the same learning needs, so it is essential that families have options available to them that best fit the needs of their children. By providing a tax advantage for those who wish to pursue alternative education options such as private school, some students will have more opportunities to attend schools that work best for them,” said Ben DeGrow, director of education policy at the Mackinac Center.

A 529 plan is a tax-advantaged saving account used to help families cover education expenses. Parents, grandparents or other relatives can contribute to the account, where the money will grow tax-free as long as it is later withdrawn for qualified education expenses. In addition, a limited state tax deduction is available for contributions made to the Michigan Education Savings Program, a state-sponsored 529 plan open to any Michigan citizen or taxpayer.

529 plans like the MESP could originally only be used for higher education expenses, but the December 2017 federal Tax Cuts and Jobs Act expanded the definition to include K-12 tuition costs. In Michigan, it remains unclear how the state tax benefits for 529 plan contribution plans and investments will work, given the state’s restrictive constitutional provision regarding the use of public funds to support private school enrollment. In June, Michigan's Department of Attorney General declined a request from the governor to issue an opinion on the matter.

Allowing more flexible use of 529 accounts helps to encourage parents to take a more active investment in their children’s education by saving tax-free money. While this opportunity benefits some families on a short-term basis, it still allows funds that are not used for elementary and secondary education to be used towards college or career education.

Michigan is not alone in considering the benefits of 529 plans. In Congress, legislation being considered would further expand the definition of 529 plans to allow funds to cover additional types of educational expenses that could benefit children enrolled in public schools, private schools or homeschooled.

More information is available at http://www.mi529education.com.