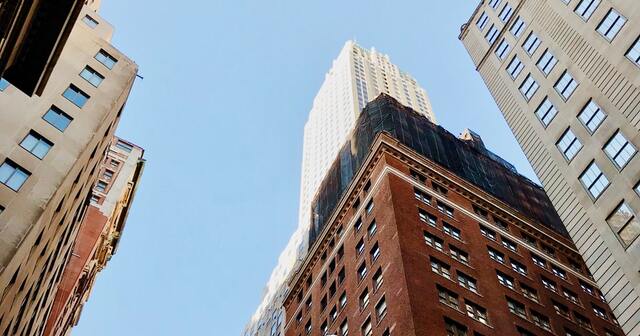 Lawmakers find themselves in a jam over business subsidy programs. Company leaders tell them to pay up or else they’ll leave for another state. Those other places offer taxpayer cash, too. Governors and legislators may not want to compete with each other over which state can be the most profligate. This is why Illinois lobbyist Dan Johnson is working to get states to sign onto an interstate compact to eliminate corporate welfare, and I spoke to him about it for the Overton Window podcast.

He’s gotten lawmakers in 15 states to introduce legislation that would eliminate company-specific tax preferences. States would still honor any agreement they had already awarded, but they would agree not to make new deals. “Let’s all agree that we will lay down our swords together. And let’s all agree to make it illegal to offer these subsidies,” Johnson says.

While sponsorship of the compact has been bipartisan, it is also cross-ideological. People on both the political left and right want to see competition, just not over who can offer the most lucrative special favors. “Maybe it’s a red competition where they have the lowest tax burden, the lowest regulatory burden. Or a blue vision where they’ve got the best public services and the best infrastructure and the best educated workforce,” Johnson says. Regardless of what a person thinks businesses will find attractive, each business gets treated the same, and that’s a kind of fairness that ought to appeal to people with many different political ideals.

To get states to sign up, Johnson taps into his lobbying skills. Lobbying is neither as exciting nor as nefarious as its reputation might seem. It’s making cold emails to legislative offices. It’s trying to get on someone’s schedule to make a pitch. And it’s asking lawmakers to sponsor legislation. He quotes Chicago alderman Ed Burke: “People like to be asked. And they like to be thanked.” His work is to ask legislators and to thank them for putting in the effort.

Johnson appreciates the legislators who have taken up the cause. “The fact that some politicians are willing to spend their political capital and their time building support for this, I admire and appreciate. They’re the ones — that are ultimately the ones — who are going to get this thing done,” Johnson says.

To get this legislation passed, he believes that the popularity of the programs needs to change. There are, after all, political benefits to showing up at ground-breaking ceremony. In addition, politicians who oppose additional business subsidies are afraid of getting attacked for being opposed to jobs. But when people start to wonder how many of their tax dollars are being used to land a company, lawmakers will be more interested in ending these programs. Johnson thinks this is already changing. “Amazon’s sort of disgusting auction of their Amazon HQ2 a few years ago was a big impetus for trying to fix this through the interstate compact,” he says.

He notes that passing the compact will be easier if legislators hear about it from their constituents. “Almost all politicians sincerely enjoy when their constituents tell them what they think. That’s the only way they’ll know,” Johnson says.

He will continue to work with lawmakers to get the compact passed and to work with others to encourage them to pass the compact. Check out the conversation at the Overton Window podcast, available on iTunes and Spotify.