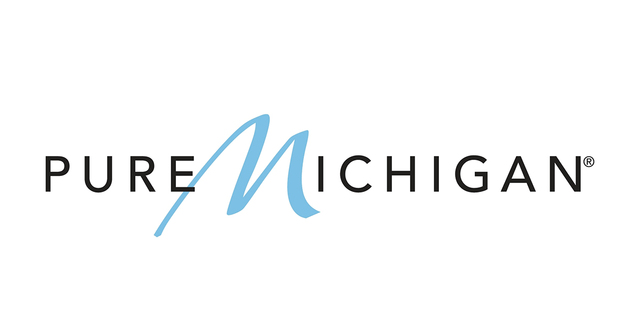 One State May Do Away With Taxpayer-Funded Tourism Promotion

Recently, Florida House’s Careers and Competition subcommittee voted in favor of a bill that would end Visit Florida and Enterprise Florida. Those government entities are similar to the Pure Michigan advertising campaign and the Michigan Economic Development Corporation, respectively.

Mackinac Center for Public Policy’s Michael LaFaive, who co-authored a study last year examining the efficacy of state-funded tourism promotion, told the Naples Daily News that Florida doesn’t need to spend some $76 million in tax dollars to get people coming to the Sunshine State.

“Well, look at it this way. People were coming to Florida before it started its tourism program, and they’ll continue coming after it’s gone. You have warm weather, beaches and the mouse (Walt Disney World),” LaFaive said. “Our study found that instead of pouring all of that money into promotion, they could use that money to make it cheaper for residents and visitors to travel around the state.”

But what about states, like Michigan, that don’t have the appeal of year-round warm weather or an internationally known theme park to draw visitors?

It turns out, taxpayer-funded tourism promotions – like Pure Michigan – are a waste of money there, too. LaFaive and co-author Michael Hicks, director of the Center for Business and Economic Research at Ball State University, examined data from 48 states gathered over a 39-year period and found that such expenditures are a net loss to taxpayers.

In an op-ed for the Tampa Bay Times, LaFaive and Hicks explained their findings:

We found that when a state spent $1 million in taxpayer funds to promote itself, its accommodations industry saw its economic activity go up by $20,000. That's no typo. It's not $200,000 or $2 million, nor does it refer to the total taxes that flow to state treasuries as a result of the promotional efforts. We also found that such work does not translate into higher incomes for industry employees. When you compare the outlay with the increase in economic activity, it's clear that state subsidies for tourism promotion produce huge negative returns on investment.

The Mackinac study examines the impact of state-funded tourism promotion on the three industries most likely to benefit: hotels and accommodations, amusement and recreation, and arts and entertainment.

“We chose the three industries we did because they are the most likely to be affected by tourism promotion,” LaFaive and Hicks explained. “If an impact can’t be found in the most directly affected industries, the ripple effects elsewhere are unlikely to matter much.”

In both Florida and Michigan, tourism officials claim a much higher return on investment, but neither are transparent with their research so those claims cannot be verified, WFLA-TV News 8 explained. They refuse to disclose the methodology used to determine return on investment, despite being funded by taxpayers.

“It’s so ineffective you could spend the money instead on the new infrastructure investments the governor wants to make and get a higher return on investment for all taxpayers, rather than this attempt to do it for a favored few and have it not be effective,” he said. “It’s not only ineffective but fundamentally unfair because you’re making someone else pay full freight for what appears to be a benefit for your industry.”