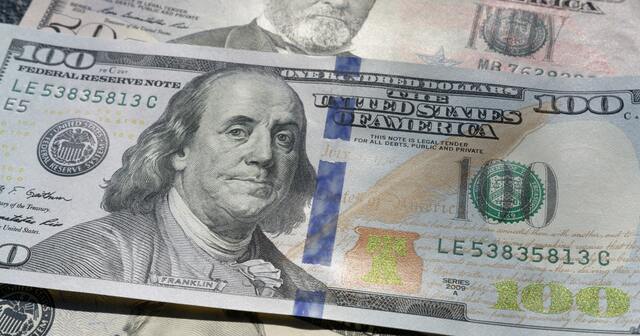 A long list of governments bent over backward to give taxpayer money to Amazon for its HQ2 project. That was a national embarrassment, and we’re not the only ones to think so. Local officials implied as much when they made their bids confidential. When they think it’s possible to offer public money to a private company and keep it a secret, they insult the public. Everyone deserves this basic level of government transparency.

Take, for example, our home state of Michigan. Lawmakers there have handed out deals for “refundable tax credits” worth billions of dollars. When the credits go beyond what a company owes in taxes they transfer money from other people to the business with the large refundable tax credits. It’s essentially a cashier’s check from the government, which the recipient can cash.

A refundable tax credit is a way to use the tax code to give away money to businesses. That approach to subsidies comes with some big problems. Once lawmakers approve credit programs, they allow administrators to hand out taxpayer cash without needing annual budget approval like other types of spending.

Administrators often hide these subsidies behind rules covering taxpayer confidentiality. They don’t disclose an individual’s tax returns, and the credits are part of those tax returns. As a result, a company collects money from other hardworking taxpayers and taxpayers cannot be told how much of their money the company gets.

Some new rules on financial statements require governments to disclose how much these deals cost in total. But they fall short of what the public deserves.

A request for documents under most freedom of information laws can tell us many things: How much a government spends on, say, paper clips, where it bought the paper clips and how much it paid. No such luck for those tax credit deals, though, even if they run in the billions.

These deals ought to sound like fingernails on a chalkboard to voters since the companies that get them are among the most active political actors in the state. Here in Michigan, the Detroit 3 automakers all have special deals worth billions of dollars. General Electric gets the biggest deals from Massachusetts, according to Good Jobs First. Oil and gas companies get the largest deals from Louisiana. And Sears still cashes in on deals from Illinois, even as the company sheds jobs.

Politicians are reluctant to require transparency because the companies receiving these deals are often major employers. Disclosure can embarrass the politicians who approve the subsidies. It also can damage the reputations of the companies that receive them. We asked one Michigan lawmaker about the importance of disclosure. That person dismissed our concerns: “Transparency doesn’t create jobs. GM does.”

Secret payments to major companies ought to upset everyone. It doesn't matter what your partisan or ideological viewpoint is, lawmakers shouldn’t hand out other people’s money without telling them which companies are getting the handouts and how much money they’re receiving.

We side with those who want to end these unproductive programs altogether. But if these are going to continue, there should be no disagreement that they ought to be fully disclosed. It’s a travesty that they are not. Congress can — and should — fix this.