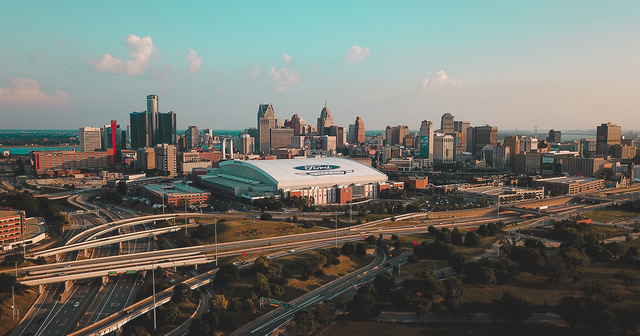 Gov. Gretchen Whitmer signed Senate Bill 437 into law, which allows developers of a particular project in Detroit to stay eligible for business subsidies after their eligibility expires. The law has been added to the business subsidy scorecard, which has tracked the extent to which legislators have voted for and against new business subsidies since 2001.

In 2010, developers made a deal with the state about this specific project. Since then, what developers planned to build on the site, as well and who would develop it has changed a number of times.

The credit program originally offered assignable tax credits, which would allow the recipient to sell the credit to another taxpayer for cash. But in 2008, lawmakers made this program a refundable tax credit at 85% of the credit’s initial value, so the award can transfer money from the state treasury to the developer, which is a requirement to be included in this scorecard.

The credit was worth $10 million, and the $8.5 million refundable portion of it has been added to the scorecard.

The bill passed 32-4 in the Senate, with Republican dissent and 87-22 in the House, with bipartisan dissent.

A total of $16.6 billion in business subsidies have been approved by Michigan’s lawmakers since 2001. This is the only law added to the scorecard in this legislative session so far.

Business subsidies remain ineffective at creating jobs, unfair to the businesses left out of deals, and expensive to the state budget. To see how your elected officials have voted on the issue, go to www.michiganvotes.org/subsidies.