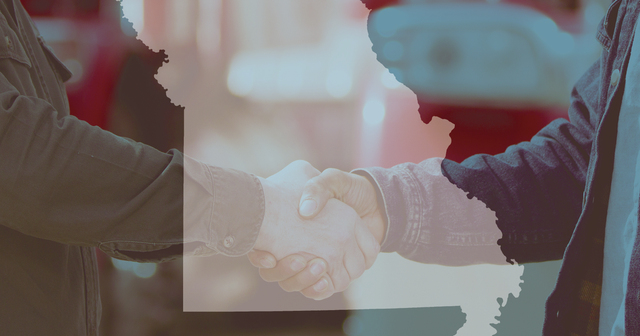 The first legislative hearing on a labor reform idea first championed by the Mackinac Center will take place tomorrow, and Mackinac’s Director of Labor Policy F. Vincent Vernuccio will be there to testify.

Missouri’s House Committee on Economic Development, chaired by Holly Rehder, R-Sikeston, will consider a bill to bring the nation’s first Worker’s Choice law into being. The bill, introduced by Rep. Steve Helms, R-Springfield, would allow unionized employees to opt out of union contracts and represent themselves before their employers.

The Mackinac Center for Public Policy was the first organization to present the idea, suggesting it to the public and providing model legislation in a 2015 study.

And that’s good by workers. According to a 2016 survey, over two-thirds of union members across the U.S. agree with the concept of Worker’s Choice. It would give workers the ability to say “no thanks” to unwanted representation and unions the ability to say “goodbye” to people who don’t pay them.

The bill being considered in Missouri would apply to public sector workers.

Last year in Michigan, Rep. Gary Glenn, R-Midland, introduced House Bill 5829 to enact Worker’s Choice, but that bill has not yet been heard by a committee.

The Missouri hearing is scheduled to begin at 9 a.m. Central Daylight Time on Tuesday, Feb. 28.