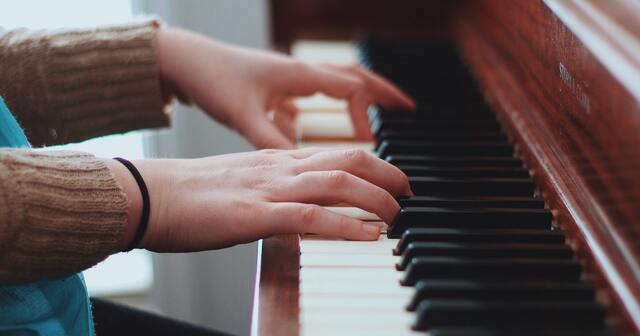 Michigan’s up next in considering music therapist bill

Lobbying groups representing the American Music Therapy Association and its sister organization, the Certification Board for Music Therapists, have pushed for state licensing laws all across the nation. These new occupational licenses would force music therapists to obtain a degree from programs approved by the therapy association, force people to pay to take tests offered by the certification board and use regulations to lock out competition from those who want to practice.

Music therapists must be licensed in George, North Dakota, Nevada and elsewhere – and Michigan is the latest state targeted. Rep. Sarah Anthony, D-Lansing, introduced House Bill 4829 to require licensing. Those wanting to work would need a college degree in music therapy approved by the therapy association, have a certification from the certification board, complete 1,200 hours of clinical training, pass a board exam and pay $148 per year, plus testing and processing fees.

A music therapist, according to the Dictionary of Occupational Titles, “directs and participates in instrumental and vocal music activities designed to meet patients’ physical or psychological needs, such as solo or group singing, rhythmic and other creative music activities, music listening, or attending concerts.”

As noted in the book “Bottleneckers: Gaming the Government for Power and Private Profit,” a requirement such as this is unnecessary. “Regardless of what one thinks of the value of this work, the unregulated practice of music therapy hardly poses a threat to public health and safety. Although it had been practiced freely and safely for years, licenses have recently been adopted in the field, not at the request of harmed or concerned consumers, but rather an as exclusive result of the actions of professional associations.”

This is a classic case of bottlenecking: Groups advocating for a regulation – while acting as the gatekeeper – to restrict the flow of workers who would compete, in order to enrich themselves.

If Michigan wants to consider licensing music therapists, it should consider whether there is real evidence of harm and, if so, regulate it with a specific focus on mitigating that problem. Occupational licensing laws are too often used as a hammer, harming many workers and consumers simply to benefit the few advocates.