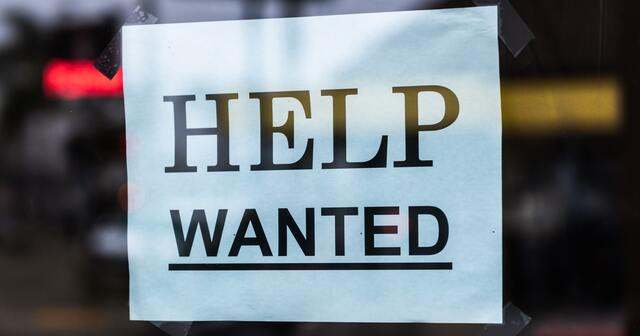 Michigan’s business subsidy programs are ineffective at creating jobs, unfair to the businesses that don’t get them and expensive to the state budget. They are also unreliable: Few companies are applying for subsidies when the state is losing jobs, and that’s a problem for programs ostensibly designed to create jobs.

In the last three months of 2020, a second wave of COVID spread through the state and took a toll on the Michigan economy. The state lost 241,900 jobs and added 234,900 jobs over the period, a net loss when most of the other states were adding jobs. Compared to the previous three months, job losses were up and job gains were down.

Michigan’s elected officials employ a number of administrators whose job it is to do something about jobs, and they’ve given them taxpayer dollars to award to select companies. Now, this doesn’t work. It costs money and fails to deliver results, and largely pays companies to do things they would have done anyway.

State efforts were dormant during the same time that the state was losing more jobs than it gained. Administrators only made five deals in the Michigan Business Development Program, pledging $6.45 million in exchange for 751 jobs. These jobs may or may not materialize in the future — deals for jobs rarely go as planned. Even if they did, however, it shows just how miniscule official efforts to create jobs are compared to the regular job churn that happens outside of state intervention. If our state elected officials relied upon their efforts to replace the jobs lost over this period, then wouldn’t have been able to regain even one percent.

The way to encourage economic growth is not to pay the handful of companies that apply for state subsidies. It is for lawmakers to work to improve the state’s business climate. They can lower the tax burden, loosen barriers to entry like unhelpful occupational licensing rules, and improve their regulation of the energy sector.

Taking steps such as those would do a lot more than taking money from some taxpayers and giving it to businesses in the name of job creation.