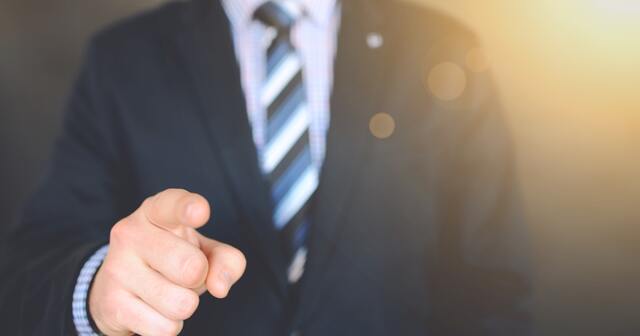 The administrators of Michigan’s corporate welfare apparatus faced some tough questioning from lawmakers recently. The Michigan Strategic Fund, which approves millions in select grants and subsidies which would better be spent on roads, sent nominees for its governing board to the Senate Advice and Consent Committee — and they faced some tough questions.

The hearing found that there is some support among potential board members (some new, some returning) to eliminate state funding of the Pure Michigan advertising campaign. As noted by MIRS News:

Two out of the three recent nominees to the Michigan Strategic Fund Board that appeared before the Senate Advice and Consent Committee today said they favor continuing to fund Pure Michigan. And the vote was even closer than it might appear.

Paul V. Gentilozzi, president of Gentilozzi Real Estate and managing partner of 3GT Racing, who has been reappointed to the board said, "No." Charles P. Rothstein, the founder and senior managing director of Beringea, LLC, said, "yes." Susan Tellier, president of JetCo Packaging Solutions balked and thought it over a while before finally saying, "yes."

Board members don’t have veto power over budgetary decisions, but they do oversee the Pure Michigan campaign, among other things.

They were also questioned on oversight of the programs. Sen. Ed McBroom, R-Vulcan, also pressed the nominees about a recent Auditor General’s audit that showed the Michigan Strategic Fund wasn’t showing proper due diligence when checking job numbers.

"Where is the verification?" McBroom asked. "That's what the Michigan Strategic Funds is saying. It's not willing to look into changing."

"We did not," Gentilozzi asserted.

"Who did?" McBroom asked again.

"What about the fact that we really don't have the ability to assess ROI (return on investment)?" McBroom followed up.

"The board, at least during my tenure, has not seen a document that details a return on investment," Gentilozzi said.

"And we can't demand that?" McBroom asked.

"I just did, of the director," Gentilozzi said.

"When?" McBroom wanted to know.

"At our last meeting."

Gentilozzi went on to say that he expects to see that documentation at the December meeting.

Sen. Aric Nesbitt, R-Lawton, pressed the nominees on their philosophy about government getting involved in the private economy.

"The MEDC's mission is to facilitate programs that grow the economy," Rothstein explained. "Around that you're growing communities -- so, the communities have to be vibrant. There has to be job-training, great education, good roads, access to capital. It's really a market-basket full of things that are necessary to grow the economy. There isn't just one tool."

"Where do you see the role of government in that?" Nesbitt asked.

"Government should make business easier to do and businesses easier to expand," Rothstein responded. "It shouldn't be getting in the way."

"I know there's a balancing act between what the government's role should be and what the private sector should do," she added.

Of course, a significant amount of taxpayer dollars flows to large corporations – not small businesses. The MEDC and MSF have recently redirected money away from taxpayers and other public priorities to Amazon, the companies of the richest man in Michigan, multi-million dollar tech companies, one of the largest insurance brokers in the world, and a ski resort.

Here’s a better way to help small businesses: Cut their taxes equally instead of taxing everyone, sending the money to a centralized board in Lansing, skimming millions off the top for bureaucratic costs and then redistributing it to a small group of favored companies.