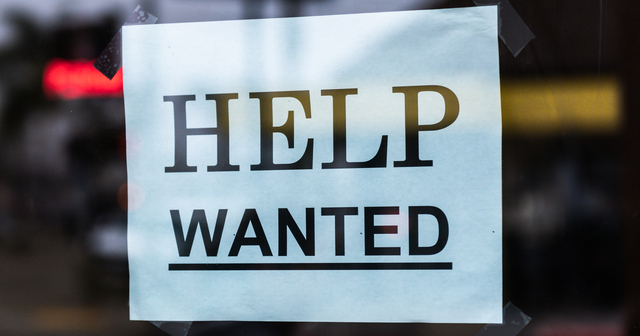 Some politicians put too much faith in corporate welfare

A campaign ad from U.S. Rep. Elissa Slotkin criticizes her opponent Tom Barrett, a state senator from Potterville, for voting against a $1 billion corporate welfare slush fund. “Thousands of jobs, gone,” is what she assumes would happen without the subsidies. She’s putting too much faith in this kind of favoritism, as many lawmakers do. Lawmakers should vote against ineffective and wasteful programs, and politicians stop confusing selective business subsidies with jobs.

The program in question allows administrators to select whatever company they want, and give it as much they want. The only limit is whether they can get members of the Michigan Legislature’s appropriation committees to approve their deal. No other state offers anything close to this level of profligacy.

Voters cannot expect good things to come from the program. Selective business subsidies like this are ineffective at creating jobs, unfair to businesses that don’t get them, and expensive to taxpayers.

Economists have put these programs to the test to try to find out if they create jobs. As one review of the literature put it, “[M]any public officials appear to believe that they can influence the course of their state or local economies through incentives and subsidies to a degree far beyond anything supported by even the most optimistic evidence.” The campaign ad demonstrates that the false assumption about these programs — subsidies are important and effective — remains present among lawmakers.

Legislators should be more skeptical when the lobbyists for large companies come to Lansing or Washington asking for handouts. Legislators shouldn’t assume that they can create jobs by writing checks. But it seems that too many of them are happy to buy the excuse and waste taxpayer dollars.