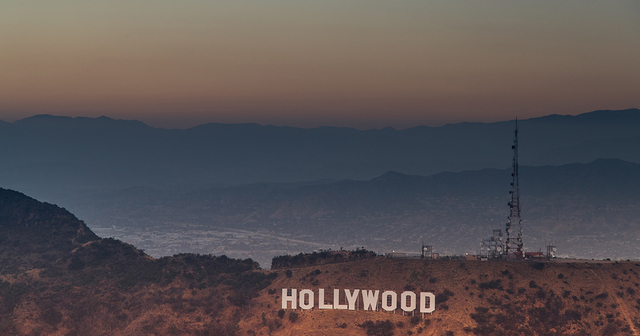 In 2015, Michigan legislators voted to wrap up the state’s film subsidy program – with the last dollar being paid out recently. This was nearly a decade after the program started and ultimately became the most generous in the nation, spending nearly half a billion dollars over time.

More than 40 states have film incentive programs, but a review of the evidence finds none of them return money to state treasuries. A few have joined Michigan in cutting back their programs, with Virginia the latest to reconsider the value of giving tax dollars for film production. A state report from Virginia auditors finds the incentives are a net loss for taxpayers and generate few economic benefits.

Proponents say subsidies for filmmaking are good for the economy, but enticing filmmakers to come to state comes at a substantial cost. The transfers move production from one state to another and set off a race to the bottom to see which state can be the most profligate. That’s what happened in Michigan: Film production picked up when the program was uncapped. But even with tens of millions of dollars spent in the final year of the program, Michigan had fewer film jobs than before the subsidies began.

A new study by Charles Swenson of the University of Southern California looks at the experience of many states.

This study finds that while movie production incentives were effective in increasing the number of film production employment and establishments for a few states such as New York and California from 1998 to 2011, there was no discernable increase across all states. Much of this noneffect appears because of a “crowding out” effect due to the sheer number of states with incentives.

In other words, jobs may increase in the short-term, but it’s tough to build an industry.

USA Today has developed a database of more than 5,000 projects that get incentives from states. Corporations behind virtually every major television show and movie try to get special benefits from taxpayers.

These projects are a drain on state budgets and do not justify their costs. It’s good that Michigan ended its program. Other states should follow.