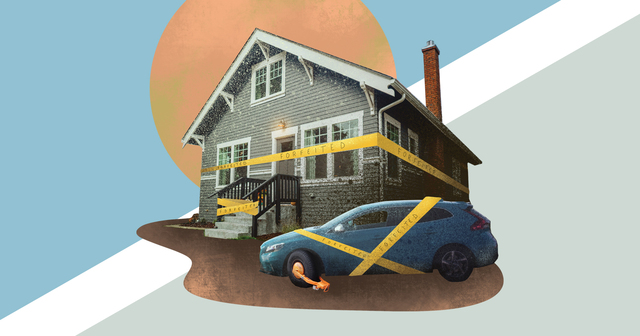 The bills had an overwhelming amount of bipartisan support

The Michigan Legislature has passed a package of bills that will require a criminal conviction before law enforcement can permanently keep a person’s property. This happens via a process known as civil asset forfeiture. If Gov. Whitmer signs the bills, Michigan will join about a dozen other states with similar protections.

The bill package includes House Bills 4001 and 4002 and Senate Bill 2. The sponsors were Rep. Jason Wentworth, Rep. David LaGrand and Sen. Peter Lucido. They had overwhelming bipartisan support in the Legislature and were passed nearly unanimously.

In theory, forfeiture is supposed to prevent criminals from keeping the proceeds of illegal activity — think a drug lord’s expensive car. But in practice, too often and most of the time, police seize property based on suspicion of a crime and prosecutors and the courts transfer those assets over to the government without ever needing to secure a criminal conviction. The typical forfeiture in Michigan is just a few hundred dollars or a car valued at less than $2,000. The bill package the Legislature just approved will further enhance Michigander’s property rights and rein in this “policing for profit.”