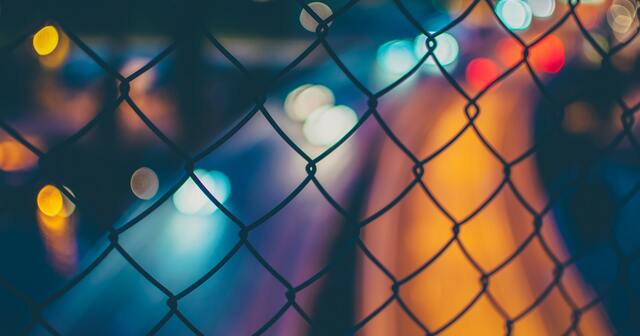 The Michigan Legislature is considering bills that would require law enforcement officials to secure a criminal conviction before taking ownership of private property through civil asset forfeiture. Some police and prosecutors are fighting hard against this important reform. Their critiques, however, paint a distorted picture of how forfeiture is actually used in Michigan.

In a recent interview with Michigan Radio, Bob Stevenson, the executive director of the Michigan Association of Chiefs of Police, objected to a conviction-before-forfeiture requirement. He argued that law enforcement needs to be able to seize and forfeit assets with minimal evidentiary proof in order to fight the drug war by depriving criminals of their illegal product and ill-gotten profit.

Stevenson acknowledged “some” horror stories, like the Detroit “CAID Raid.” In that 2008 episode, Detroit police detained 130 people and impounded 40 vehicles at the Contemporary Art Institute of Detroit’s Funk Night for “loitering in a place of illegal occupation.” But he said those stories are “few and far between,” and a conviction requirement would prevent police from stopping major drug lords. He pointed to cases of a person traveling with hundreds of thousands of dollars in apparent drug proceeds, or where law enforcement raids a suspected drug house that turned up cash but no contraband.

Stevenson argued for separate systems to consider illegal activity – a civil system for physical assets connected with crime, and a criminal system for people. This would make it easier for police to remove property from private ownership. “Do we clearly want to let people retain the funds that they got?” he asked. “I don’t think so.”

But Stevenson’s hypotheticals don’t apply to the legislation proposed. The bills actually allow forfeiture to proceed under current law for assets valued over $50,000, a compromise with law enforcement. Though this provision may entangle some innocent people, a person who owns a high-value asset that is seized is likely willing and able to challenge a forfeiture in court. Also, police can continue to seize property based on probable cause, but taking ownership of it would require either a conviction or for the person to not show up to claim it.

Stevenson did go on to say the transparency requirements for forfeiture are good and provide oversight. That’s true, and transparency shows how forfeiture is actually used and abused in Michigan. It’s true that extreme cases of abuse are rare, but there are still a great many problematic incidents.

Unlike the picture painted by law enforcement associations, few forfeiture cases involve major drug lords. And when they do, prosecutors typically get a criminal conviction, meaning the proposed changes will have no negative effect on those efforts.

Thanks to transparency requirements that went into effect in 2017, we have access to the actual data on civil asset forfeiture in Michigan. I file open records requests for the full reports every year, and here’s what the record shows for 2017 (the most recent data):

Law enforcement is a vital government service. It is also the greatest power the state has, since it can take a person’s life, liberty and property. For that reason, there needs to be oversight and standards. One standard should be that, with very few exceptions, law enforcement officials should not be able to take and keep a person’s property unless they prove them guilty of a crime beyond a reasonable doubt. Only after that standard is met should they then have an opportunity to keep the assets.