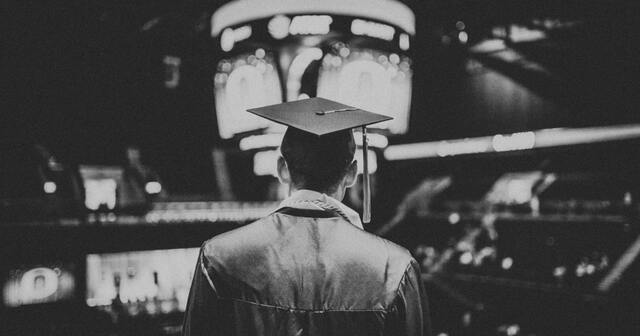 On this date 25 years ago, then-Gov. John Engler signed Public Act 362, legalizing the creation of public charter schools. Michigan was the eighth state to adopt a charter law — Minnesota pioneered it in 1991. Engler rightly saw greater choice and competition as a way to better bolster the effectiveness of public education and meet the needs of individual students.

First, the objective results achieved by Michigan charter schools have been consistently positive, better than sometimes portrayed. According to last year's first-of-its-kind study from the Mackinac Center, the state's lower-funded public charter schools get 32 percent more bang in student learning for every buck they spend. The advantage is even greater in the struggling city of Detroit, where each dollar spent by a charter school is more than twice as effective at boosting a student's prospective career earnings.

The 10 percent of Michigan's public school students served by charters are far more likely to come from low-income families and communities, primarily because the demand for options is higher where the educational needs are greatest. Yet a series of rigorous, reputable studies (here, here and here) have found the state's charter students generally learn more than their public school peers. The latest results from the nation's report card (NAEP) similarly show Michigan charter students in fourth and eighth grade significantly closing the academic achievement gap with their district school counterparts.

But more important than these numbers are the stories of the individual students and families behind them. Many Detroit families explain the meaningful, and sometimes dramatic, firsthand benefits of being able to attend a charter school. In some cases, parents who once attended Detroit Public Schools sought out and found safer learning environments that did a better job meeting their children's learning needs.

Other Michigan families tell with passion how the opportunity to access a cyberschool, a charter school with a full-time online learning program, has made all the difference. One mom described cyberschool as a lifesaver, after it helped her family persevere through serious illness and tragedy.

Voices like theirs and hundreds of other Michigan charter school parents were collectively heard in a 2018 Mackinac Center survey. While some surveyed indicated how the experience of exercising choice could work better, substantial majorities rate their chosen charter school highly, recommend choice to other parents and say the experience has given them greater hopes of their child's future success.

A quarter century of public school choice in Michigan is a moment to savor in hopeful reflection, especially poignant with the annual National School Choice Week celebration right around the corner. But it can't end there, not with political threats looming.

Michigan's new governor Gretchen Whitmer is much less enthusiastic about educational choice than her predecessor who signed the charter law into effect. In fact, she has demonstrated a need to get informed about charter schools — both how they operate and how well they perform.

The changing political climate in Lansing calls for renewed vigilance. Students, parents and educators who have benefited from choice ought to keep telling their stories. The Mackinac Center stands prepared to amplify their voices. That's the best way to help educational choice and opportunity continue to blossom and grow in Michigan for another 25 years.