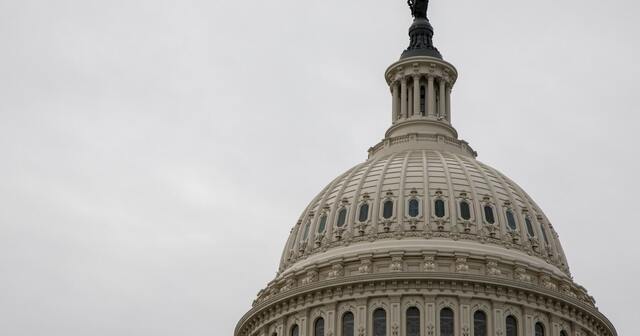 The state needs temporary relief as its residents struggle to work

In the most recent federal spending bill, Congress authorized $150 billion to be paid out to states and some local governments. Michigan’s share of this is estimated at $3.9 billion, which can do a lot to prevent the state from approving emergency tax hikes, debt issuance, or spending reductions. But Congress placed restrictions on the assistance, saying the money could be used only to increase state spending directly related to COVID-19 rather than to provide budget relief from the expected loss of revenue.

The Mackinac Center signed onto a letter calling for that restriction to be lifted.

The letter does not endorse the federal government’s bailout of states, or more federal spending. It is focused, instead, on whether the funds should be restricted to state spending increases taken to address the pandemic.

The pandemic will cause Michigan’s tax revenue to decline as the governor intentionally shuts down large parts of the economy in order to slow the spread of the virus. This will lead to fiscal stress, though administrators have not given an official estimate yet about how much the damage will be.

It is unclear that Michigan could spend its share of the $150 billion adequately and effectively in response to the pandemic, and state legislators already approved additional emergency funds when the governor requested them.

If the federal government is going to give Michigan $3.9 billion, it shouldn’t be to increase state spending. Rather, the state needs temporary relief as its residents struggle to earn in the pandemic and produce fewer tax dollars for the state government.

The full letter of the text is here.

No More Bailouts for State and Local Governments