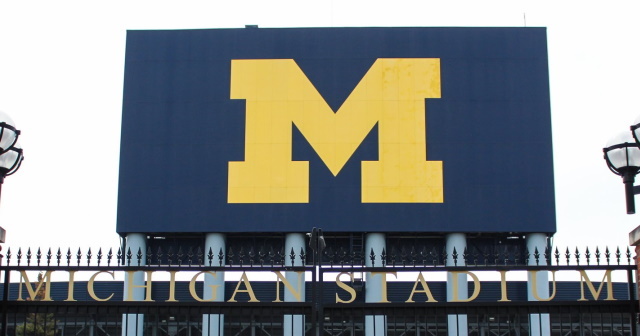 Court emphasizes the primary objective of the Freedom of Information Act

Last week the Michigan Court of Claims reinforced the importance of government transparency in an opinion issued as a result of the Mackinac Center Legal Foundation’s lawsuit against the University of Michigan. The lawsuit followed U-M’s partial denial of a Freedom of Information Act request for the salaries of several of the university’s employees. The court ordered the school to fully disclose all of the requested information to the Mackinac Center.

FOIA was put in place as means for citizens to hold public officials and entities accountable. As Steve Delie, the Mackinac Center’s lead on government transparency, told MLive:.

Michigan has a freedom of information law to give people the ability to have oversight of the public entities that exist to serve them. It was surprising that the University of Michigan tried to deny the public the ability to get the full salary information of its employees, and we are happy the court upheld the rule of law and transparency in government by ruling in our favor.

Judge Elizabeth Gleicher further emphasized this in her opinion, which The Associated Press and The Center Square quoted in part:

Exposure of the university’s salary, bonus and overtime pay decisions allows the taxpayers to learn how the people’s money was spent, fulfilling the policy objectives.

This ruling to uphold FOIA and its primary objective is a step in the right direction, and the Mackinac Center will continue to push for more government transparency and accountability.