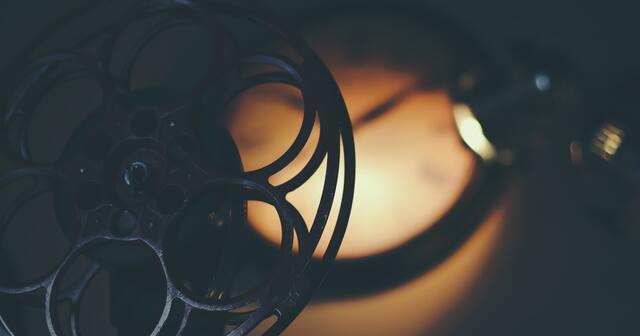 Film subsidies continue to be costly and ineffective

After spending almost half a billion dollars with little to show for it, the Michigan Legislature ended the state’s film subsidy program in 2015. Now, some are calling for these incentives to be brought back.

To bring awareness to these misguided policy efforts, Pat Garofalo, the director of state and local policy at the American Economic Liberties Project, and Michael LaFaive, senior director of the Morey Fiscal Policy Initiative for the Mackinac Center for Public Policy, teamed up to write an op-ed that was recently published in The Wall Street Journal. The piece noted the ineffectiveness of film subsidies, saying:

It’s irresponsible to spend so much on a policy that has repeatedly fallen far short of its promises. Lawmakers in Michigan and every state considering such corporate welfare should look at the evidence, then end their obsession with doling out taxpayer money to moviemakers. This sort of favoritism won’t create jobs or boost the economy, and anyone who claims otherwise is living in La-La Land.

Michigan lawmakers first introduced film subsidies in an effort to bring the film industry to the state, hoping to create jobs and boost the economy. The program turned out to be a poor investment: For every dollar the state spent on film subsidies, it got 11 cents back in economic activity.

Unfortunately, the problem is widespread. As the op-ed mentions, states like Utah and Tennessee have taken steps to offer new incentives, while lawmakers in other states are considering putting more funds into existing programs. However, as the piece says, “It doesn’t matter which state does the bribing: Movie producers will be the only winners.”

While some may hope that film subsidies will bring Hollywood to Michigan, past evidence shows they’re simply not worth it.

You can read the entire op-ed here.