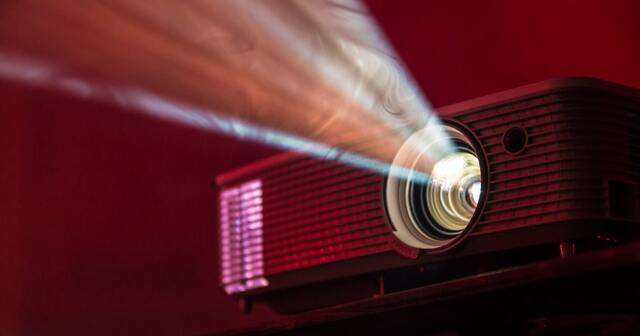 Some in the Michigan film industry want to be subsidized by taxpayers, again. Lawmakers were smart to stop doing this in 2015 and should reject their latest calls. It was a waste of money then and would be a waste of money now.

The basic problem is that the benefits are not worth the costs. Taxpayers spent $500 million subsidizing film production from 2008 to 2015, through one of the nation’s most generous programs. Film producers got a check from taxpayers for up to 42 cents for every dollar they spent. And even with that extravagance, nothing took root from the $500 million spent.

The number of jobs in film production in Michigan increased from around 1,500 jobs prior to the incentive to 2,200 jobs in 2010, before declining over the remaining life of the program. That’s 700 temporary jobs in a state that had four million jobs during those years, so, even at its best, it’s a small blip to the economy at large taxpayer expense.

The program did lure movie producers to film in Michigan. Paying a large chunk of any business’s expenses will encourage them to spend more money. But that doesn’t mean it’s worth the costs. Michigan could grow oranges on Mackinac Island with enough taxpayer subsidies. For a program that was intended to foster broad-based economic growth beyond the film industry, it failed completely. It subsidized a handful of production companies at great taxpayer expense.

In the latest call for subsidies, film advocates argue that making the credits “transferrable” makes it different from what was offered before. That means that film producers could receive credits and sell them to other businesses for cash. They usually get sold for a discount, so this ensures the same costs to the state taxpayer while limiting their value to recipients. It serves no purpose other than to pretend like it’s not taxpayers subsidizing film production.

A more fundamental problem with spending money to produce films is that this is not what government should be doing. Making movies is not a vital purpose of government. It’s not one of the services citizens ask its governments to provide for them; markets produce plenty of movies and television without taxpayer’s money.

Yet, the public services government provides vie for the same dollars. The same money used to pay for Hollywood productions can instead be used to pave roads, teach students, pick up trash or even be left in people’s pockets to be spent how they see fit.

As state Supreme Court Justice Thomas Cooley ruled in a famous case, “The State can have no favorites. Its business is to protect the industry of all, and to give all the benefit of equal laws.” We shouldn’t tax money out of people’s hands to give it to film producers.