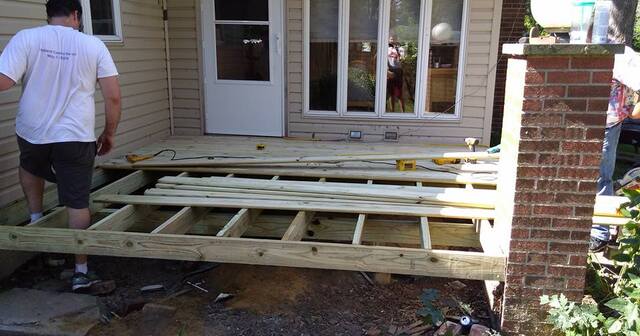 Licensing Laws are Destructive and Ineffective – But There Are Alternatives

There are ways to regulate without locking workers out

There is at least one major area of agreement between the Obama administration and the Trump administration: Occupational licensing laws are mostly ineffective. These laws that mandate workers complete hours of training and educational coursework, pay fees and pass tests cost the economy billions and rarely provide a benefit to public safety.

For many people, a “licensed” worker equates to a “trained” or “insured” worker. Most assume these workers perform better as a result of completing the licensing requirements. But workers in unlicensed occupations also commonly get training on how to do their job better and safer – and many licensed ones do not. That’s part of the reason why most research fails to find that licensing requirements make jobs safer, even for fairly dangerous professions, such as electricians.

Another possible reason why research can’t establish a connection between licensing laws and improved safety is that there’s more than one way to regulate an occupation. It’s not as if an occupation is either licensed or not regulated at all. There are many ways to regulate occupations without jumping to the most stringent rules and locking people out.

For instance, some states license deck builders and roofers while others do not. And no states license restaurant cooks. But these workers are, nevertheless, regulated in all states. They must abide by the standards that state or local regulations — or both — create. These governments then inspect the work to ensure compliance, and workers who violate the regulations can be fined or even forced to shut down their business. This kind of regulation can protect consumers without erecting barriers to entry for aspiring workers, which is what licensing requirements do.

The Institute for Justice is a national public interest law firm and the leading voice for occupational licensing reform in the United States. Its new video series explains the alternatives to licensing. Check it out to learn more.