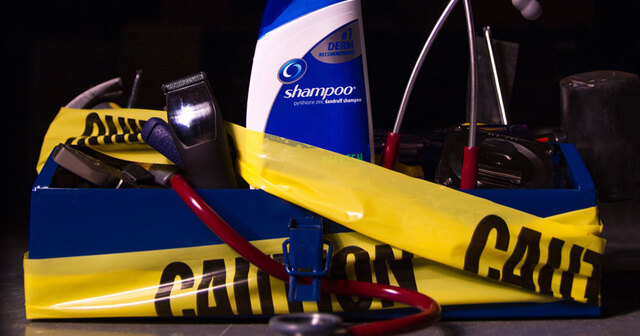 In a speech, Acosta spoke about the importance of the issue:

In 1950, only about 1 in 20 jobs required a license. Today, more than 1 in 4 Americans need a license to legally perform their work.

Granted, many licenses have valid reasons, particularly when they focus on health and safety. Certifying skills and specialized knowledge helps consumers.

That is far different, however, from using licensing to limit competition, bar entry, or create a privileged class.

First, the cost and complexity of licensing creates an economic barrier for Americans seeking a job, especially for those with fewer financial resources.

Second, excessive licensing creates a barrier for Americans that move from state to state.

Third, excessive licensing creates a barrier for Americans looking to leverage technology and to expand their job opportunities.

In 2015, the U.S. Department of Labor, under former President Obama, released a report and a budget calling for licensing repeal. The bipartisan evidence shows that licensing laws mean fewer jobs and higher costs for consumers with little or no benefit to health and safety.

The state of Michigan licenses around 200 different occupations. In more than half the states, people working in these occupations do not need a license. Nearly 75 percent of the licensing requirements in Michigan limit people with a criminal background from finding work. Learn more at www.mackinac.org/licensure.