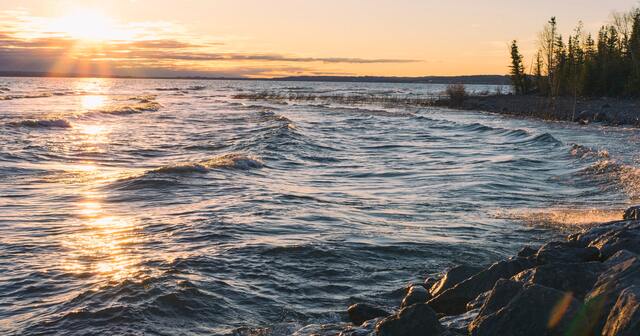 As part of a compromise to get a business subsidy program approved in 2017, lawmakers agreed to limit it to $200 million. They also agreed to stop awarding new deals in 2020, but as that deadline nears, lawmakers will be tempted to extend the program. They should resist.

The program was a response to a situation that is no longer relevant. Worse, problems of this sort are ineffective, meaning there are better uses for the money.

Lawmakers had hoped the program would draw the electronics manufacturer Foxconn to Michigan. Once they approved the program, Michigan administrators offered all of its $200 million to the company. Foxconn chose Wisconsin instead. (Badger State officials have since found that they promised too much money for the project, which is providing fewer jobs than expected.)

All $200 million was then offered to the Amazon Headquarters project. Once again, a company rejected Michigan’s subsidies and went elsewhere.

Not all companies have rejected the state’s offers. Deals have been made to support a Pfizer plant in Kalamazoo and an autonomous vehicle software company in Troy. And the state has deals in the works with Fiat-Chrysler and a semiconductor research and development operation in Ann Arbor.

If all of those deals go through, the state will have less than $40 million left to authorize.

The state should pocket what’s left before it’s gone because there are bigger priorities for state money than handing it out to select companies.

Just compare what residents get for spending on the roads to what happens with business subsidies. State and local governments own the roads and ought to keep them in good working order, and this supports the people and businesses that use the roads. There also is ancillary economic activity from keeping roads in good working order, as the state buys road materials and puts people to work repairing them. Corporate handouts, on the other hand, provide no general service to residents and instead transfer money from taxpayers to private interests for their own private gains. The ostensible public good in this case is the economic activity generated by private interests serving their own purposes.

Keeping the roads in good order is a practical responsibility of government, and it generates economic activity. In contrast, spending on corporate handouts is not required spending, and the main legislative interest in them is the ancillary economic activity generated by the transfer.

Lawmakers will be told that this latest subsidy program has been a success because they’ve made some deals. But any program that hands out money would be considered a winner if that’s the standard.

Instead, effectiveness is judged by comparing the costs and benefits of the program and reviewing what actually happens after deals are made. Since deals have been made but no money has changed hands yet, it’s simply too soon to say what this new program has done. Lawmakers ought to instead consider Kansas’ experience with a program with a similar structure. Scholars found that recipients don’t add more jobs than firms that don’t get them, and that relocating businesses generally provide less job growth than the businesses already in the state.

A finding that a business subsidy program doesn’t drive growth is common. Even though these programs carry bold names like Good Jobs for Michigan or Promoting Employment Across Kansas, they just can’t live up to their hype. And they have real costs. So lawmakers ought to let them expire.