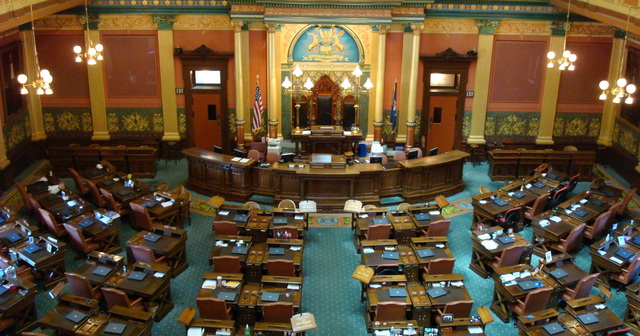 These proposals would free up citizens to work, earn money

Michigan’s occupational licensing laws — rules that forbid people from working in certain jobs before they’ve jumped through the right hoops — are among the most stringent in the Midwest. A review of the evidence, from scholars on both the political left and right, shows that licensing laws lead to fewer jobs, lower overall income, worse income inequality, larger prison populations and higher prices for consumers.

So it’s good news that legislators are taking a crack at some of these laws. Here are a few bills that have been submitted this year and what they would do.

These are all good steps and the bills are worthy of support. But legislators need to continue working toward a comprehensive package of laws that refocus the state on mandating training, education, tests and fees for occupations only when they have a demonstrated impact on public health and safety.