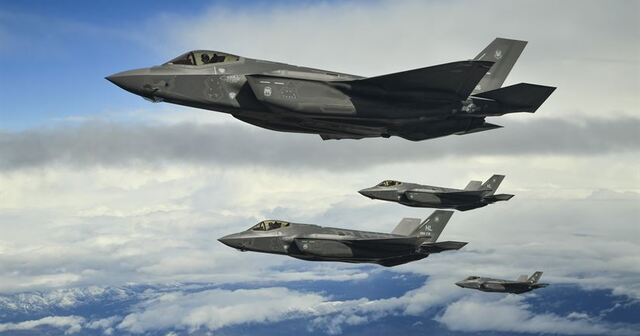 State politicians finalized the budget for next year, pledging to spend $57 billion, of which $23 billion comes from the federal government. Businesses that made special deals with the state, however, get favored treatment. They will collect $644 million from taxpayers in the upcoming year, and they didn’t even have to argue their case in the budget process.

The state signed deals with a couple hundred companies to provide them with refundable tax credits. The tax credits are worth more than what the companies owe in taxes. So to them, these credits represent a “tax” that gives them money instead of a tax that provides revenue to the government.

The $644 million could repave a bunch of roads. Or buy the state a half dozen F-35 fighter planes. Priorities.

The spending shows that business subsidies have a higher priority in another way. It goes to companies without legislators first having to approve it in the budget. It gets counted in state revenue estimates and the state doesn’t consider it spending.

The state stopped offering new deals in 2012, but the deals extended up to 20 years into the future, so taxpayers will continue to pay out for years to come. By one state estimate, there is another $7 billion left to pay out.

The state got back into the refundable tax credit ruse last year. Lawmakers authorized new programs to pledge another $1.2 billion of taxpayer money. And they’re considering new programs this year.

In an attempt to justify the spending, lawmakers sell the excuse that the subsidies will pay for themselves. They argue that subsidies encourage growth that wouldn’t happen otherwise and thus send more money to Lansing. Try to use the same rationale with your representative for some spending you’d like to do, and see how far that gets you.

Not far? That’s because it’s not about the economy. State politicians know that these programs cost taxpayer dollars. It is not about fairness, either. They know that recipients cut to the front of the line. It is about status. The people getting these deals have higher status, in the eyes of politicians, than regular taxpayers.