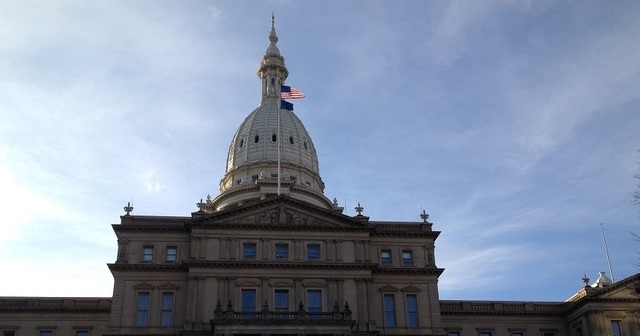 If at first you don’t succeed, spend millions of taxpayer dollars

Legislators are considering whether to give more subsidies to select companies, and the proposals seem to be getting a favorable ear. A bill to subsidize developers to renovate historical property has been passed by the Senate. A bill to give an investment company $50 million of taxpayer support in the name of rural development has been introduced in the House.

The developer bill would reinstate a program that was ended in 2011. The program only ran for 12 years and has been out of commission for the past eight. I’m not arguing causation with this next point, and there are larger factors at work: Housing development only went down during the years that the subsidy was in place and have only increased since it’s gone away. 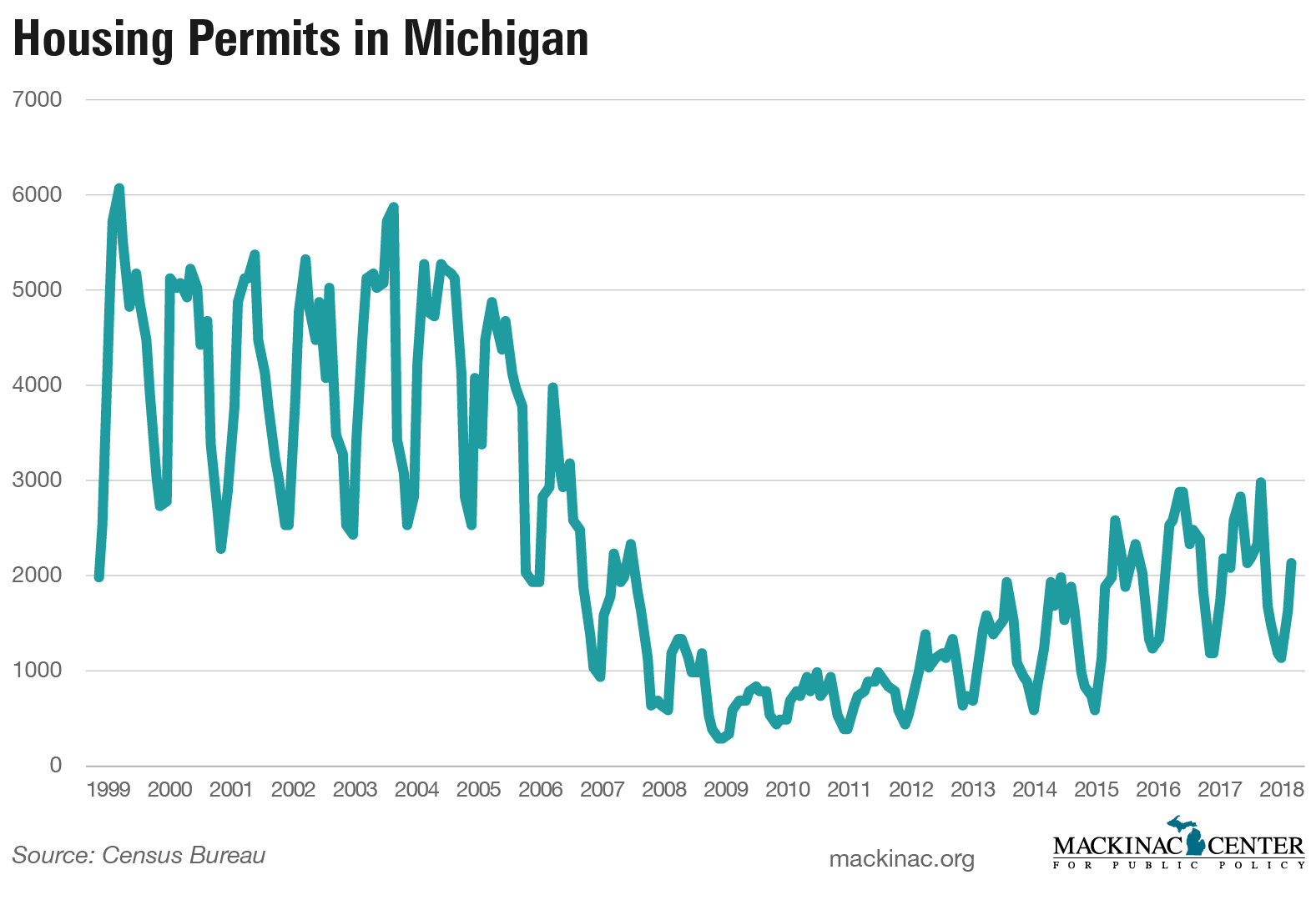 Most homes are built without state favors, as are most businesses. Broad long-term economic trends drive housing development, and they are bolstered by improvements to the state’s business climate, not subsidies to select developers.

The rural development bill would support an investment company with $50 million of taxpayer dollars, and maybe even provide the state a return on that investment. That’s a great deal for the investment firm. But the state’s had little success in partnering with companies like this one in the past. The 21st Century Jobs Fund, for example, was pitched as something that would pay for itself, but only cost taxpayers hundreds of millions.

These new subsidies follow last year’s $1.2 billion of new business subsidies for other developers and big corporations. And the fact that the state is engaging in a subsidy spending spree is odd since legislators couldn’t muster enough votes for a small reduction in the state income tax, stating at the time that it was unaffordable.

Lower tax burdens encourage long-term growth while business subsidies provide a short-term payoff at taxpayer expense. The problem is that long-term growth is spread out, and it’s hard to show that better policy is directly responsible for the growth. Business subsidies, on the other hand, allow for lawmakers to show up at groundbreaking ceremonies.

Which may be why, given how little they actually do, business subsidies have received broad bipartisan support in the past. Opposition to corporate handouts in Michigan tends to be a recent phenomenon.

At the start of his administration, Gov. Rick Snyder called business subsidies “the heroin drip of government.” Michigan lawmakers are going back to their addiction.