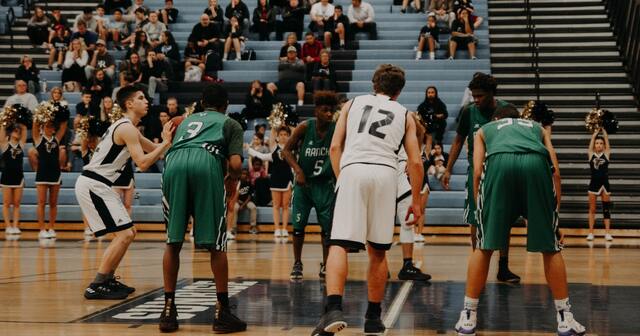 Healthy Teenagers are Not COVID Threats

The state should stop subjecting them to mandatory testing

Gov. Gretchen Whitmer ditched her short-lived and ill-conceived “Vacc to Normal” plan and announced expedited changes to the state orders regulating public interactions. Lost in this good news, though, is a policy the governor did not change and remains in effect until at least July 1: the mandatory, weekly testing of healthy teenagers who play youth sports.

This should stop immediately. It was originally mandated under the mistaken believe that teenagers were key drivers of Michigan’s unique third wave of COVID-19 hospitalizations and deaths. But this was never true, and the state’s own statistics show it. There is no possible benefit to the public health of forcing healthy teenage athletes to get tested, because the coronavirus is not active among healthy teenage athletes.

Gov. Whitmer began forcing teenagers to get tested weekly on April 2. Through May 22, according to recently released state data, 20,099 tests have been administered on teenage athletes. Only 115 of those tests came back positive, for a positivity rate of just 0.57%.

The state’s overall, seven-day average positivity rate over this period most often exceeded 10% and is still above 6%. If the goal of testing is to identify where the virus is active and isolate exposed individuals to limit the spread, these higher positivity rates among the general public suggest that mandatory testing would be more effective if targeted at population groups that do not consist of healthy teenagers.

Although she’s claimed throughout this pandemic that all her decisions are based on “the science and data,” this is just one of the latest examples of the governor failing to properly make use of data to inform her decisions. Meanwhile, thousands of Michigan parents and children must bear an unnecessary burden.