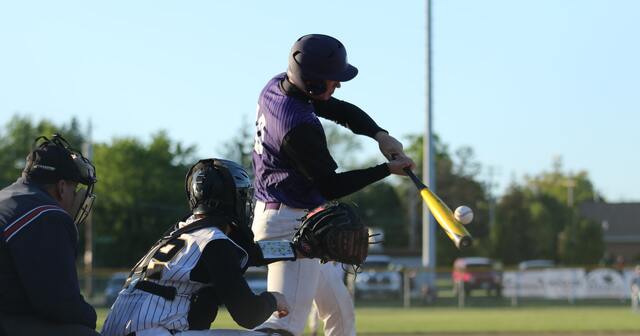 The Whitmer administration targeted teenagers for being among the culprits responsible for state’s third COVID-19 wave. Media reports provided examples of outbreaks among sports teams, and a narrative developed that youth sports programs were where the virus was most active. In response to this, Gov. Gretchen Whitmer mandated that all athletes between the ages of 13 and 19 get tested weekly for COVID-19, starting April 2.

If that narrative is correct, systematically testing this population should unearth a significant number of positive cases. It’s been nearly four weeks since the testing started, so the data should be sufficient to reasonably confirm or refute this hypothesis.

The state’s data provides strong evidence, all right: Youth sports are not a significant driver of COVID-19 transmission. The number of cases among teenage athletes is just too small to make a difference.

State records show that on April 3, there were 1,007 cases identified from youth sports, counting both school-sponsored and independent clubs and associations. On April 10, the state tallied 1,092 cases, an increase of 8.4% over the week. Cases increased by another 8.9%, to 1,189, on April 17. The latest report, with data through April 24, shows a total of 1,217 cases linked to school and other youth sports.

Since mandatory testing began, cases among youth sports are up 20.9%. This is larger than the 18.4% increase in total cases statewide over the same period. This and similar statistics are what state officials and others have pointed to as their rationale for mandatory, weekly testing of healthy teenagers.

But these numbers need to be put into proper perspective. While new cases for teenage athletes increased at a faster rate than the statewide average, the number of cases is still miniscule compared to the whole. It is so small, in fact, that it is impossible for this segment of the population to drive statewide trends.

The number of cases identified from youth sports from April 3 to April 24 is just 0.16% of all cases in the state over that period. In other words, for every teenage athlete who tested positive for COVID-19 since April 2, about 605 other people did, too.

Another important statistic for perspective’s sake is the positivity rate of the tests administered. The latest state report shows that only about 1% of the nearly 220,000 tests done on school children and teenage athletes since the testing mandate went into effect came back positive. The statewide positivity rate was significantly higher than that over that period, ranging from a seven-day average of about 14% to more than 18%. This is strong evidence that COVID-19 was spreading less actively among schoolchildren and teenage athletes than it was among the general population.

While testing does not capture all COVID-19 cases, and not all youth sports teams may be reporting testing results, it is unlikely that most cases among teenage athletes remain hidden. The mandatory weekly testing is being done in schools and largely in coordination with local health departments, so one can expect that the bulk of these results are being reliably reported to the state.

Putting these statistics into perspective shows that trying to change the state’s trend by reducing cases among teenage athletes is a fool’s errand. Even if the state could eliminate all cases in this age group, it would have no meaningful impact on Michigan’s overall figures.

The state should immediately cease mandating that healthy teenage athletes get tested for COVID-19. There is simply not sufficient evidence to justify it. It inflicts needless costs on parents, sports organizers and teenagers. While the tests may be “free,” the time, energy and worry this mandate requires are costs that should not be ignored.