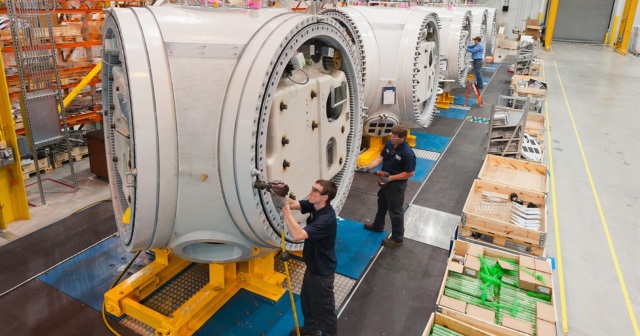 The U.S. Supreme Court ruling in the case of Janus v. AFSCME brought an end to mandatory union fees and dues in the public sector. At that time, 28 states were right-to-work states and 22 were not. That is, 28 states had passed legislation stipulating that workers in unionized workplaces have the right to choose not to pay union dues or agency fees. Their right-to-work laws protect the employee from being compelled to pay unions and prohibit employers from requiring union membership as a condition of employment.

In 2015, a state of Illinois employee, Mark Janus, challenged the powers of the American Federation of State, County and Municipal Employees to force him to pay union dues, thereby violating his constitutional rights. Three years later, the Supreme Court delivered a landmark ruling that laid the controversial issue to rest – at least in the public sector. It agreed with Janus, holding that compulsory union dues and fees violate the First Amendment. The court overturned its 1977 ruling in the case of Abood v. Detroit Board of Education. In that case, the court ruled that nobody could technically be forced to be a member of a labor union, but it nevertheless held that it was lawful to mandate public employees to pay agency fees as a condition of continued employment. Agency fees are payments made by nonunion members who are required to be covered by the union and workplace collective bargaining agreement. They are typically less than full union dues. But in the Janus ruling, the court agreed that union bargaining is an inherently political activity — bringing First Amendment concerns into play — and workers cannot be forced to pay for it.

In states with a heavy union presence, this ruling resulted in different reactions, such as making major amendments to bargaining agreements between unions and public employers. States like California, New Jersey, Washington, Illinois, Rhode Island and Oregon introduced and enacted anti-Janus legislation. New laws and policies made it difficult and cumbersome for members to opt out of unions or quit paying dues by adding layers of bureaucratic processes. Some other states, such as Michigan, Alaska, Texas, and Indiana went ahead to implement the Janus ruling by allowing public sector employees to opt out of dues or agency fees payments more easily.

The Janus case heralded a massive departure of members and fee payers from unions all over the country, while workers gained financially from not having to make forced payments.

Janus was a good start, but it affected only public sector workers. Its liberating power needs to be extended to their private sector counterparts, as was done by a recent state Supreme Court decision in West Virginia. Private sector workers deserve to have the ability to choose where they want to spend their money as well.