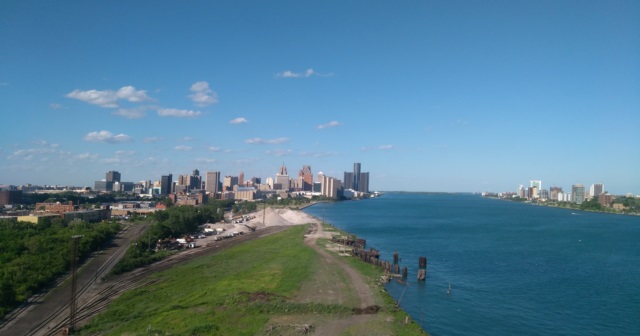 Giving Credit to the Dog That Didn’t Bark

We’ve maintained a scorecard of legislator votes on business subsidies that shows how each lawmaker voted on bills authorizing new corporate welfare and how much each member voted for and against. Previously, these bills received overwhelming bipartisan support, but are now getting regular bipartisan opposition. And laws that authorize new spending are rarer, too.

The legislators who kept business subsidies off the voting board should be applauded. There are regular pitches made to spend more on fiscal favors for select businesses and legislators around the country find them appealing. It’s worth looking at the records of recent legislatures that abstained from adding more subsidies.

There were no new business subsidy programs approved in the 2015-16 Legislature. House Speaker Kevin Cotter and his Republican caucus, especially, did not make it a priority. Lawmakers even got rid of some programs. They stopped handing out money for film production, the most profligate business subsidy offered by the state. Existing programs continued to be funded in annual budgets, but they enacted no new programs.

Legislators passed two major programs in the 2017-18 legislative session, which authorized $1.2 billion in new subsidies. They also extended the allocations to the 21st Century Jobs Fund, setup by Gov. Granholm in 2005. Gov. Snyder, having publicly abstained from supporting or opposing previous efforts to pass new programs, decided to support them. Bills that had been stopped in the session before found enough support to get passed, though with noteworthy bipartisan opposition.

And perhaps the new additions were not exactly what supporters wanted. Both included sunset provisions and limits on the amounts that could be authorized. The scope of one program was so narrow that one developer recently reflected, “Many feel that the program was only setup to help Dan Gilbert in Detroit.”

Only one bill in the 2019-20 legislative session has extended business subsidies so far, and that was to allow a deal to continue after the business that got the award had been bought by another company. Legislators even let one of the programs passed in 2017 to expire. The budgets for existing programs have been cut. And while bills have been introduced to create new programs and loosen criteria on existing ones, no new additions to the scorecard seem to be on the horizon.

It’s good that lawmakers push back on these programs. Business subsidies don’t justify their costs, are unfair to the competing businesses that don’t get them and are expensive to the state budget. They’re worth skepticism and legislators have been hesitant to authorize new spending on them.