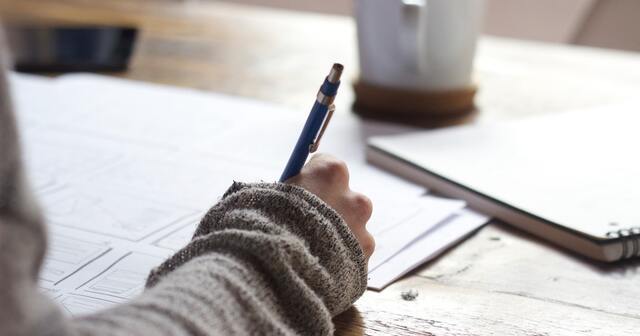 Get Rid of the Teacher Licensing Exam

Let individual districts and principals decide whether certification is necessary

If you want to teach at a public school in Michigan, including at a charter school, you’ll end up taking a lot of tests. Most of these will take place while you’re getting a college degree, but even when that’s done, the state mandates a series of other exams to get and stay licensed.

Michigan should, however, lessen obstacles for people wanting to be teachers by eliminating the test for teacher certification.

Pass rates for teacher licensing exams nationwide are relatively low. According to a new report from the National Council on Teacher Quality, “an alarming number of candidates fail their licensing tests, far surpassing the failure rate for other professions’ entry tests, bar exams and boards.” This obstacle is especially significant for minority teachers trying to get in the classroom.

The evidence that stricter licensing laws lead to higher teacher quality is mixed. But it should be noted that more stringent regulations only came into place in the United States in the 1980s, with exams coming in the 1990s. It’s doubtful that we’ve seen a rise in teacher quality since Michigan began instituting these extra regulations a few decades ago.

Should teachers be required to take these tests after leaving college? There’s an easy answer, and it can come from schools themselves. If individual districts and principals believe the Michigan Test for Teacher Certification is worthwhile, they can require applicants to take it. Let those with the closest connection at the local level decide.

At the state level, Michigan has been slowly knocking back some of the regulatory obstacles to teachers. In 2018, lawmakers eliminated the requirement that educators take the SAT. They also allowed skilled trades workers to more easily teach career and technical classes. The spirit of these reforms should be continued by removing more obstacles from the paths of current and future educators.