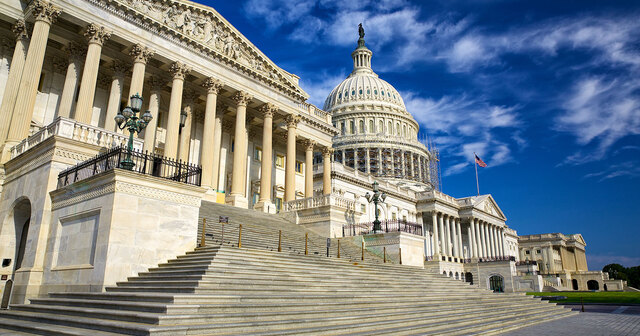 Select tax breaks aren’t the answer to our tax problems

In 2014, Michigan Congressman Dave Camp rolled out a major tax reform proposal. It hit all of the main pillars that economists across the political spectrum thought would spur economic growth – it lowered rates, expanded the base, was revenue neutral and eliminated many company and industry favors.

But it died. Getting rid of loopholes is a great idea, but when it’s proposed, the beneficiaries of select tax treatment come out in hordes to defend their privilege. Farmers, real estate agents, energy groups, municipal governments – all came out to defend the tax breaks.

Republicans have been talking tax reform for years and now that the party controls the White House and both chambers of Congress, leaders are putting together another plan. Unfortunately, many of the same groups (and some more) are out in force against these plans. Some corporations are treated differently by the current code and those who have an advantage don’t want to lose it.

Michigan is going through a similar fight. After several years of lowering business taxes by flattening the tax code, a bipartisan majority of the Legislature is pushing back. Previously swearing off special tax credits (after racking up billions of dollars owed) and eliminating a number of other preferences in the tax code, the Legislature has passed two packages this year favoring select businesses. Proposals to expand property tax write-offs, give a special privilege to pension income and favor people who regularly trade in vehicles to purchase new ones are all gaining ground.

A better tax system has a broad base and low rates. It’s not a good idea for legislators to favor some companies, some industries and some people over others.